I am sure you have seen the Shibuya Crossing in movies and TV shows. It is located in front of the Shibuya Station (the famous Hachikō exit) and stops vehicles in all directions to allow pedestrians to inundate the entire intersection. Shibuya Crossing is often featured in movies and television shows which take place in Tokyo, such as Lost in Translation and The Fast and the Furious: Tokyo Drift, as well as on domestic and international news broadcasts.

Many people want to catch a view of the Shibuya Crossing at a higher level (and not just cross it or looked at it at the pedestrian level).

One of the usual place is the Starbucks cafe on the 2nd level opposite the station exit.

Actually one of the best views is at the walkway between the Yamanote and Inokashira train lines. When coming from Shinjuku, get on the back of the train. Take the back stairs. This is a photo of the back stair case as you walking towards it from the BACK of the train.

You will be looking for the Hachiko Exit:

Once out of the station, the crossing will be in front of you (and so is the Hachiko statue).

To get to the walkway, turn right. Take the escalator or stairs up to the 2nd floor. Look for signs for the “Inokashira Line.”.
For example, I saw this and walked up the stairs:

Keep walking up the stairs..

At the top of the staircase, you will see the Fancl store:

Tokyo will be on the left. Do not go there 🙂

Walk to the right (i.e. the RIGHT of the store when you are FACING IT) of the store.
Not down the stairs but by the windows…where you can already start to see the crossings…

There’s a mural made by Okamoto Taro on the wall as you walk down the walkway.
The walkway connects the Tokyu Dept, Store building side to the other side.

Behold, the crossing is right in front of you, opposite the Mural (actually, frankly, you probably see the crossing BEFORE you see the mural.. HA)

Not busy enough as I visited in on an early Sunday morning. I bet it is packed at night or in afternoons on weekends…

Update in 2018 : Many years later, after numerous trips to this place, I finally ended up at the Starbucks. With an iPhone, I finally took a time lapse video of the crossing. Not too great but still happy I did it 🙂

Do visit this place 🙂 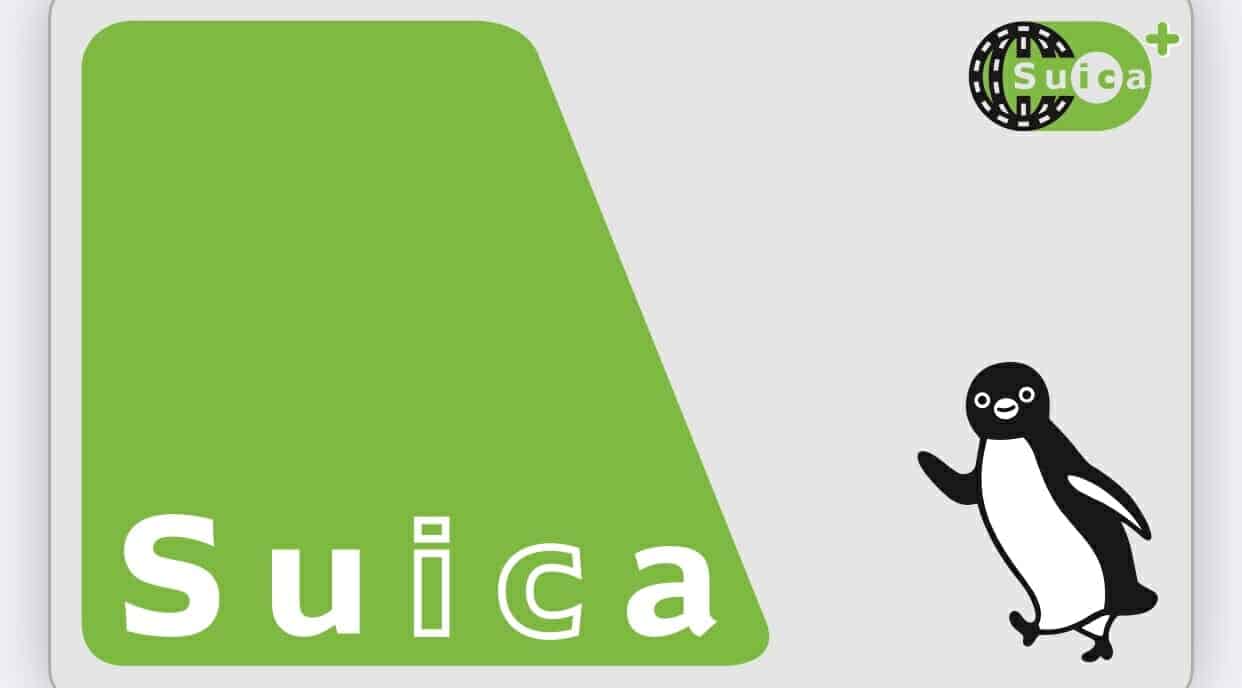 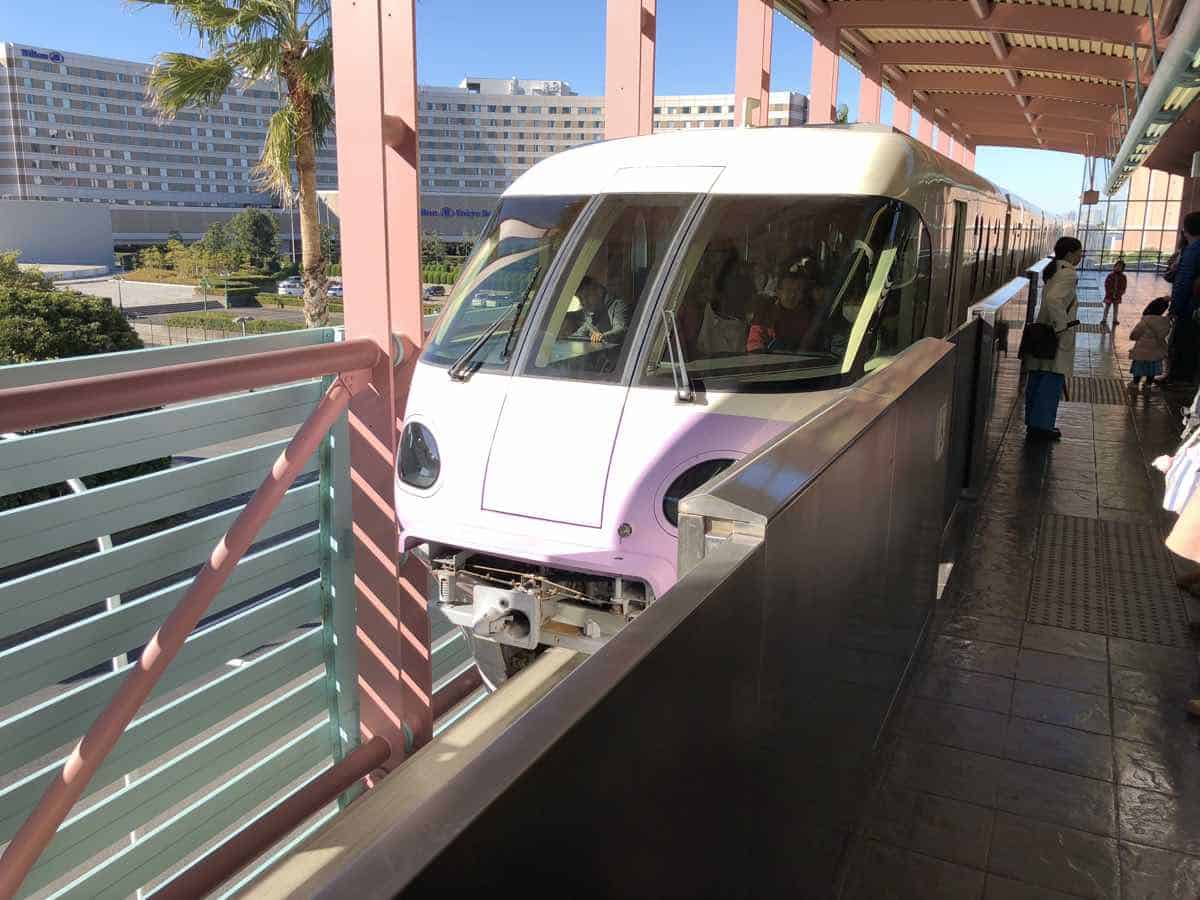 Getting from Hotel Hilton Tokyo Bay to Disneyland Tokyo