In my last blog post, I mentioned that the “currently playing” live tile in Windows 8 is showing a grey background.. which does not make sense in such a beautifully crafted front end of Windows 8 Phone (Front End.. :p)… For example, in these 3 cases, take note of the grey background !!

In the “now playing tile”:

In the song list of an artist (oh my god, how ugly):

Even in the lock screen, which showed the BING photo of the day …….

While as the settings stated clearly that it should show the artist…..

While that’s not what Microsoft intended. Of course not 🙂

The intention is to show the artist photos in all the cases above.. they called it ARTIST BACKGROUND… (this is very similar to XBMC showing the fanart of an artist for its Music section of XBMC). Like this in XBMC.. (oh how I love XBMC and I do maintain fanart for my music folder there too). An example of XBMC from the internet:

After some googling (the irony), I found that this is something that needs to be manually done… There are many ways to get the Artist background into the Windows 8. I am going to use a tool called MPATool. This is a Windows 8 phone app and not a desktop tool. Some of the solutions required you to download a tool for your PC (which I am not using to store my music and I use a Mac, not a PC) so hence I need to use a Windows 8 phone app instead…..

The tool can be read here. You can download it from the Microsoft phone store with a search for “MPATool”:

The tool can download both artist background and album art covers. The latter is not necessary for me as I painstakingly maintain my album art (and MP3 metadata). But I do need the artist background. After you downloaded it, you can then go to the tool and select a few options:

I will NOT try the automatic way… I do it once by one. So I choose the “Manual Attach” (the first one).

The tool will take me to the artist listig in the music app. Nice.

Let’s start with Ms Celine Dion.. the tool will then automatically download a few artist photos (presumably from last.fm)..

Choose one and it becomes that artist’s background for the Windows 8 phone. This is what I chose.. Nice 🙂

See how Ms Celine Dion list of ALBUMS changes before and after:

The song when playing has not just the album art cover but also Celine’s photo in the background:

And the Microsoft Windows 8 Lock Screen (when a track is playing):

Now that’s the method in which MPATool finds a set of photos (from last.fm ?) and let you choose any one of the suggested photos as the background.

What if you don’t like those photos (and as “OCD” as me) .. you can always download one from the internet first and then use it or you can even use a link in the tool itself to direct the MPATool to the URL of the photo.

Let’s see what happen with Mr Jay Chou. First I used the Internet Explorer in the Windows 8 phone to find a photo I like (I like the YAYA look :p) and save it to the camera library.

You do the same steps above but instead of choosing a suggested photo, you click on the camera library at the bottom

And then choose the photo you wanted:

And remember the “now playing” live tile previously ? Here’s the one before and after…

Now that’s fun but I have a trillion artist in my Windows 8 phone.. ha ha.. that will be a lot to do… good thing to do when so bored waiting for the next trade in stock market… 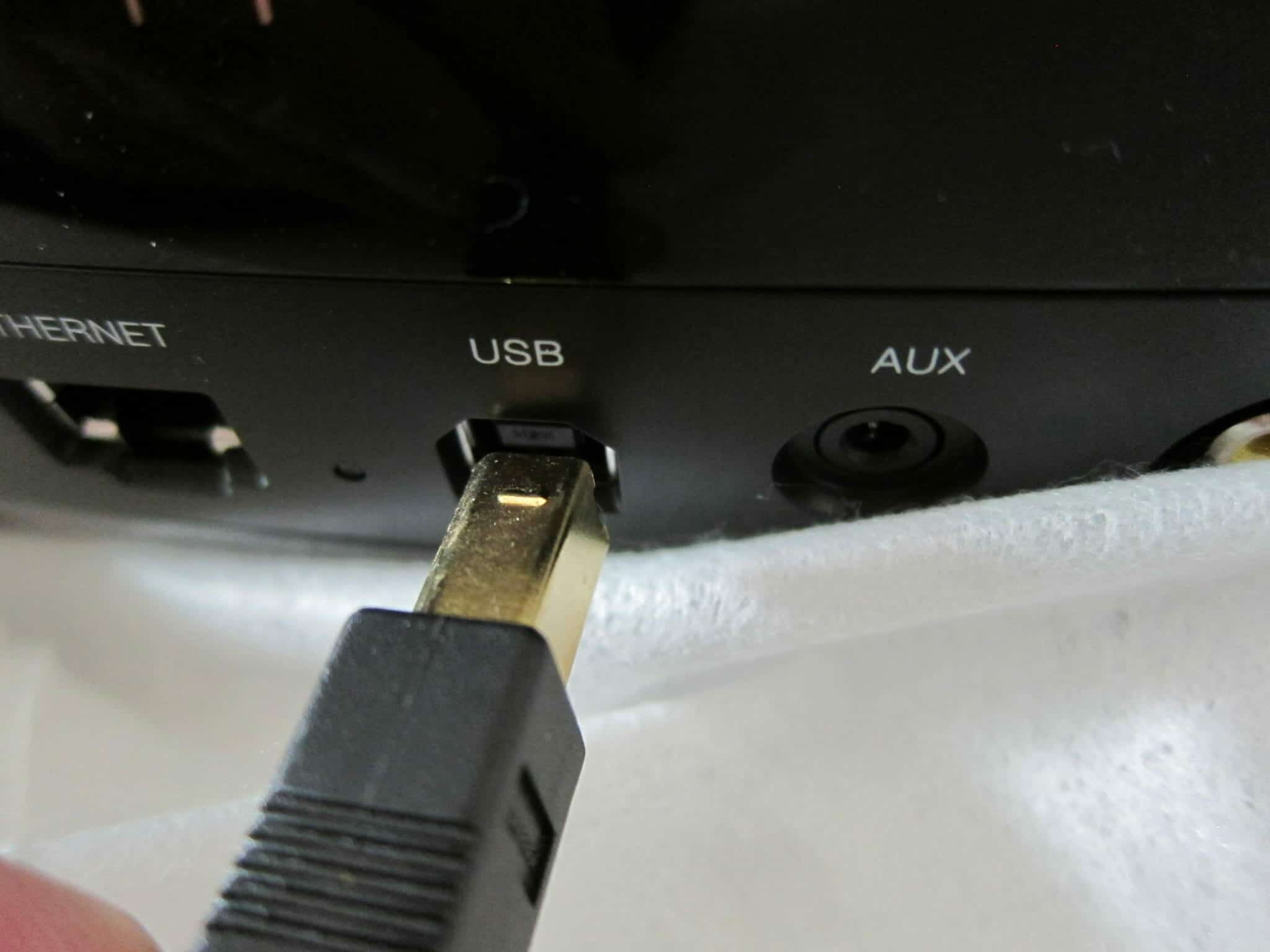 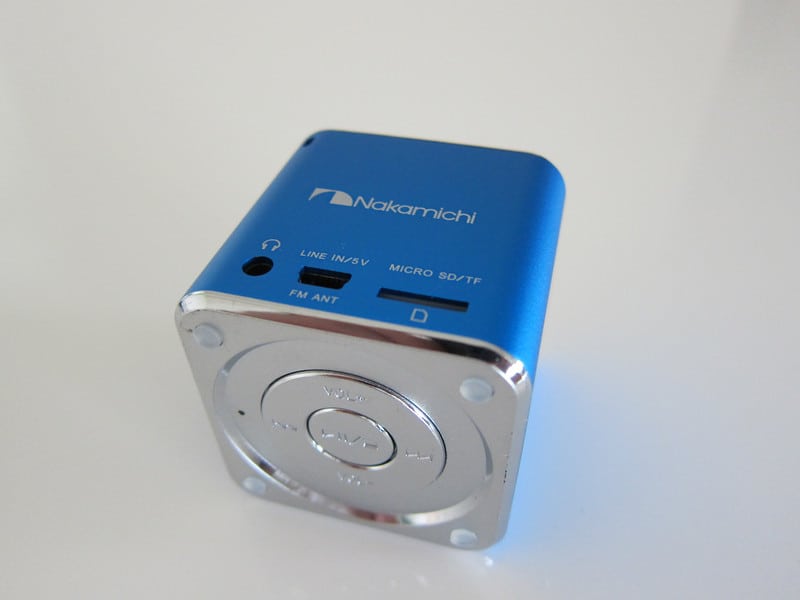 Nakamichi My Mini Plus