It was back in 10th Jan 2011 when I first bought my first Synology NAS. That was the Synology DS1511+. There were ups and downs through the 10 years (amazing ! it is still working relatively well after 10 years !) but I never doubt that one day, if I upgrade the NAS, it will still be a Synology.

One thing I noticed is that whenever I uploaded iPhone photos and more specifically videos to the Synology, it completely brings the Synology 1511+ to a complete crawl. These videos are not even HDR videos. I could not even log on to the 1511+ till a long wait and it brings down the Unifi controller software. I had to log on to “PAUSE” the indexing of the video to be able to do anything more on the 1511+ and then DELETE the videos from the DS Photostation before everything came to a normal. Even leaving the indexing over night will not help as the next day, the indexing is still continuing. And the size of the iPhone videos are just about 200MB to 500MB.

It was so painful that I avoided uploading photos to the DS. Not sure what happened. The indexing is really taking up so much CPU that it brings the DS1511+ to a standstill.

So I decided to bite the bullet and upgrade it to the latest version of the DS15xx series. I wanted the same series to make migration a little more easier. Will write a blog about that next.

I used multiple vouchers and got the price in Shopee to about SGD935. I am not sure if that’s an excellent deal but then since there is a discount with vouchers, I am a sucker for it 🙂

There are keys to lock the Disk Bays and there are screws provided for 2.5″ hard disks to be mounted if you so needed. Else it is a screw less disk bays like the older DS1813 that I have too.

The USB port is in front so it makes much easier copying or backing up to an external hard disks. Last time you have to reach for the back. Not so convenient.

The back of the NAS. SATA ports. Another USB 3.0 port. And the four network ports.

The inside of the Synology DiskStation DS1520+

The DS1520+ comes with 2 built-in M.2 SSD slots. So you can purchase some M.2 SSD to use as a caching. I read in the internet you can even use SSH to try to configure the DS1520+ to treat the 2 SSD as a drive (instead of just for caching). If there is a good offer for Samsung Evo M2 drives in Shopee, I might give it a try 🙂

Sitting next to each other. For a short while as the new Synology DiskStation DS1520+ will replace the DS1511+. Not sure what I am going to do with the older NAS yet.

The specs of the DS1511+ as seen in the DSM software before I shut down the server for the final time. 1GB of RAM 🙂

The specs of the DS1520+ as seen in the DSM software after I bring it up for the first time (and after migration from DS1511+ which I will write about).

I did a quick test and the indexing of the videos NO LONGER slow down my NAS even though the CPU used was still very high ! Look at the CPU usage. 90% !! But even then, I have no problems logging into the DSM software on the NAS and the Unifi controller in the Docker was still running and did not go offline. Thank god.

Looks good. Happier now. Will test with a massive upload of many photos in my iPhone that has not been updated. 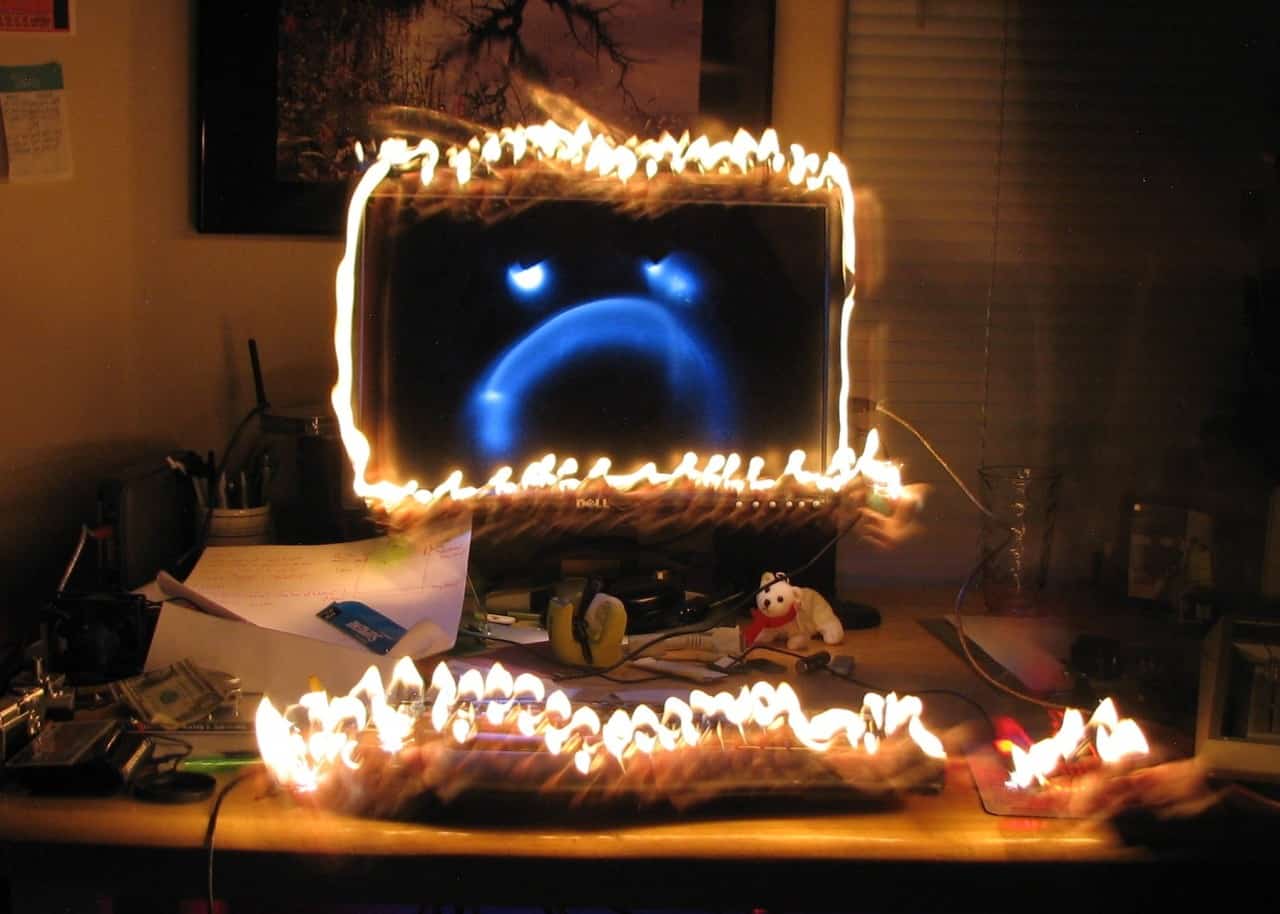 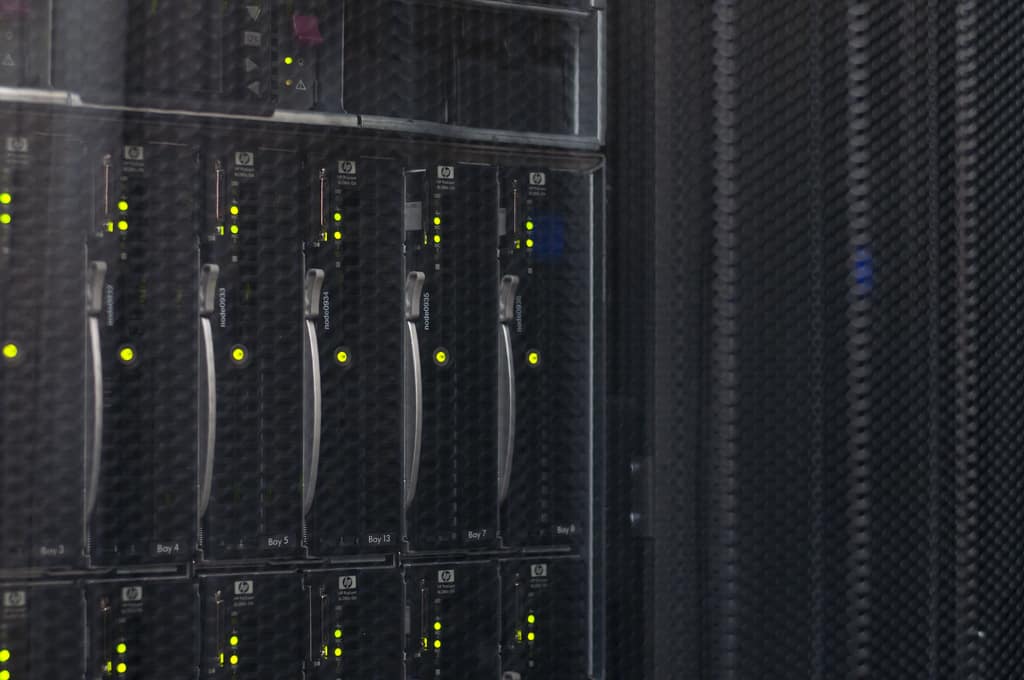 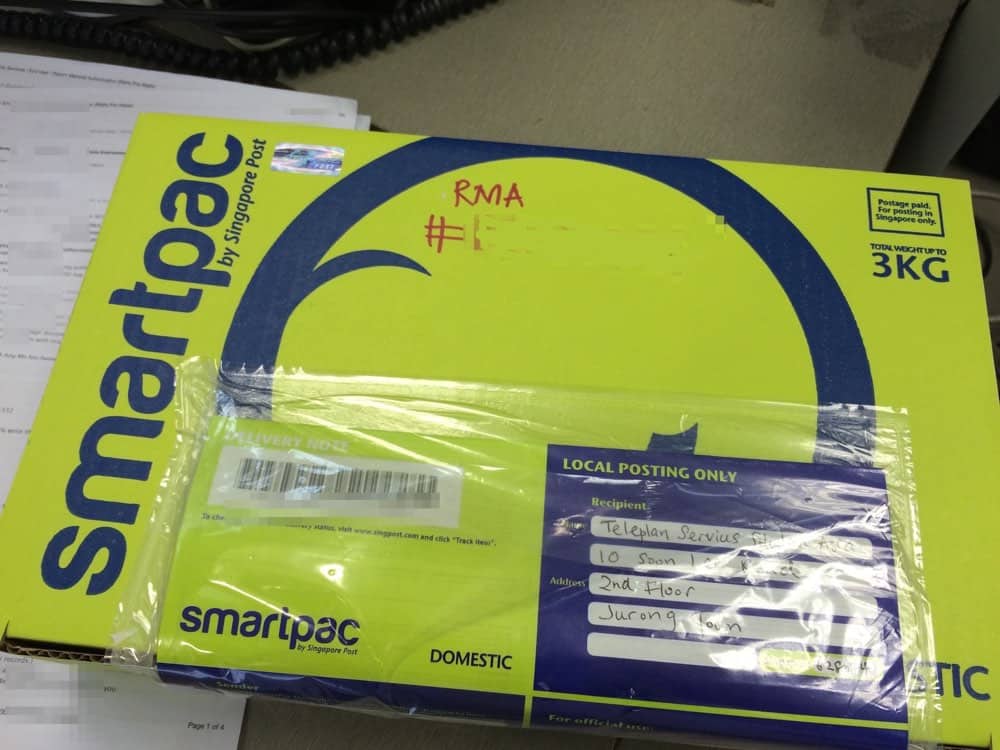