I have bought the Synology DS1520+ and have to migrate from the current DS1511+ to it. As I have said in the blog post, I wanted to make sure the migration was seamless and hence I deliberately chosen a similar model (just more powerful as it is newer).

Indeed the process was so smooth I nearly dropped from the chair. I recalled a similarly smooth process when I took out 4 hard disks from my DS1511+ previously to add as a volume to the DS1813+. But that was to create add a volume from a NAS to another NAS. This time, it is to completely migrate from an older NAS to a new one.

Anyhow it was smoooooth.

Synology has a knowledge base article that you can follow. For my case, I did it a little differently but it worked. Riskier I guess 🙂

Back up your stuff (if you can..). I know it is quite impossible when you have 10TB of data (movies, music, videos, photos etc). But at least do some basic house keeping. At minimum, back up your photos and documents. Movies can be downloaded again. Photos cannot be re-taken again.

Don’t be shocked. At hair balls and other nasty stuff 🙂

Step 4 Move to the new NAS

Place the hard disks in the disk holders and placed all the disks back into the new NAS in the exact order. Start the new NAS (assuming you have placed the power cables and network cables etc).

Step 5 Look for the new NAS

The new DS1520+ will be powered up with a new IP. You might not know the IP so do run this URL in your browser

This will trigger off the migration..

For the next step, I choose option 1. A full migration of settings (including all the apps and the docker etc) and the data, of course.

And then it will update the DSM in the new NAS

This will take a couple of minutes

And done. There was not even a need to re-index the photos or videos or even to do any work to the hard disk volume.

And my Ubiquiti Unifi Controller on the docker was immediately up and running.

I usually set a static IP for my NAS and you can do this later for the new NAS.

For me, I simply replaced the new NAS IP address with the existing IP address so that it is easier for my downstream systems and Synology apps and port forwarding in my router.

I was very impressed. 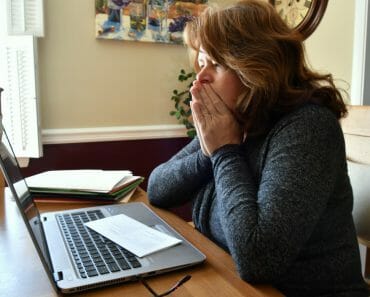 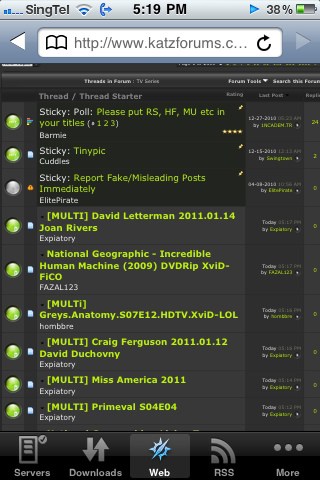