I have been a fan of Sonos products for years and a year back, I got the Sonos Beam. Now, the latest Sonos Beam Gen 2 has been launched.

The main difference between the Sonos Beam and the Sonos Beam Gen 2 is the addition of Dolby Atmos. However, as you already know, it goes take a whole ecosystem for this to work.

The unboxing photos looks the same as the original Sonos Beam. No kidding 🙂

Everything is exactly the same size and at the same location as the original Sonos Beam.

The accessories box contains the power plug, a HDMI cable and an adaptor for those who does not have HDMI ports (really..).

And a start up manual…

And the baby (the exact baby…)

Adding the Sonos Beam Gen 2 to your system

Now as tempting as it is, to just simply un-plug the original Sonos Beam from your system and just place the Sonos Beam Gen 2 in its exact spot and then plug in your Power Cable, your HDMI cable and your network cable…… you don’t do that.

Now you can put back the Sonos Beam Gen 2 and add in the HDMI cable to complete the set up.

And then add the surrounds and the sub to your Gen 2.

And then do a Tuning 🙂

So how does Dolby Atmos sound on the Sonos Beam Gen 2 ?

I have only a Sony Android TV, which is the Sony 65X8500F. It has HDMI Arc but not eArc, which I was told is needed for Dolby Atmos 🙂

Anyway, I am running Kodi on the Sony Android TV and when I played some of my Sony Atmos movies, I could only get Dolby Digital 5.1 on the Beam.

However, I did have a few Dolby Digital Plus movies and it did played well.

Then I tested Netflix…. I saw a Netflix TV series with Atmos….

I played this on my Sony 65X8500F and what appeared on the Sonos app was “Dolby Atmos”. Nice.

Have you got your Sonos. Share in the comments. 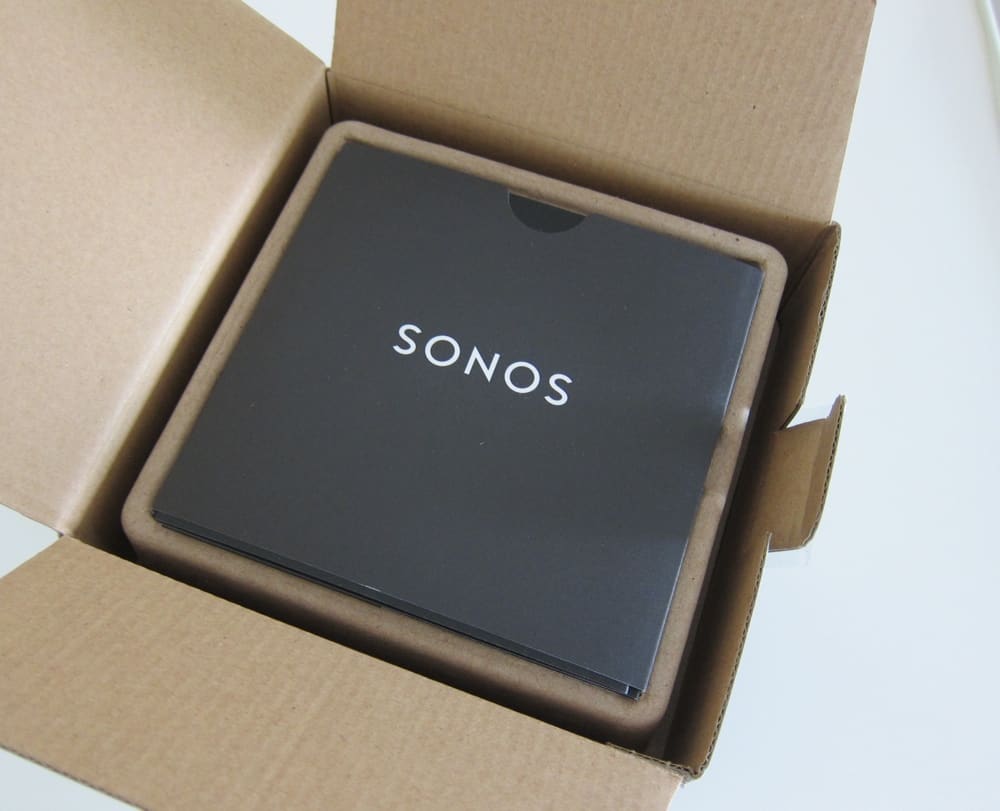 Checking the 65,000 songs limit in Sonos Play One 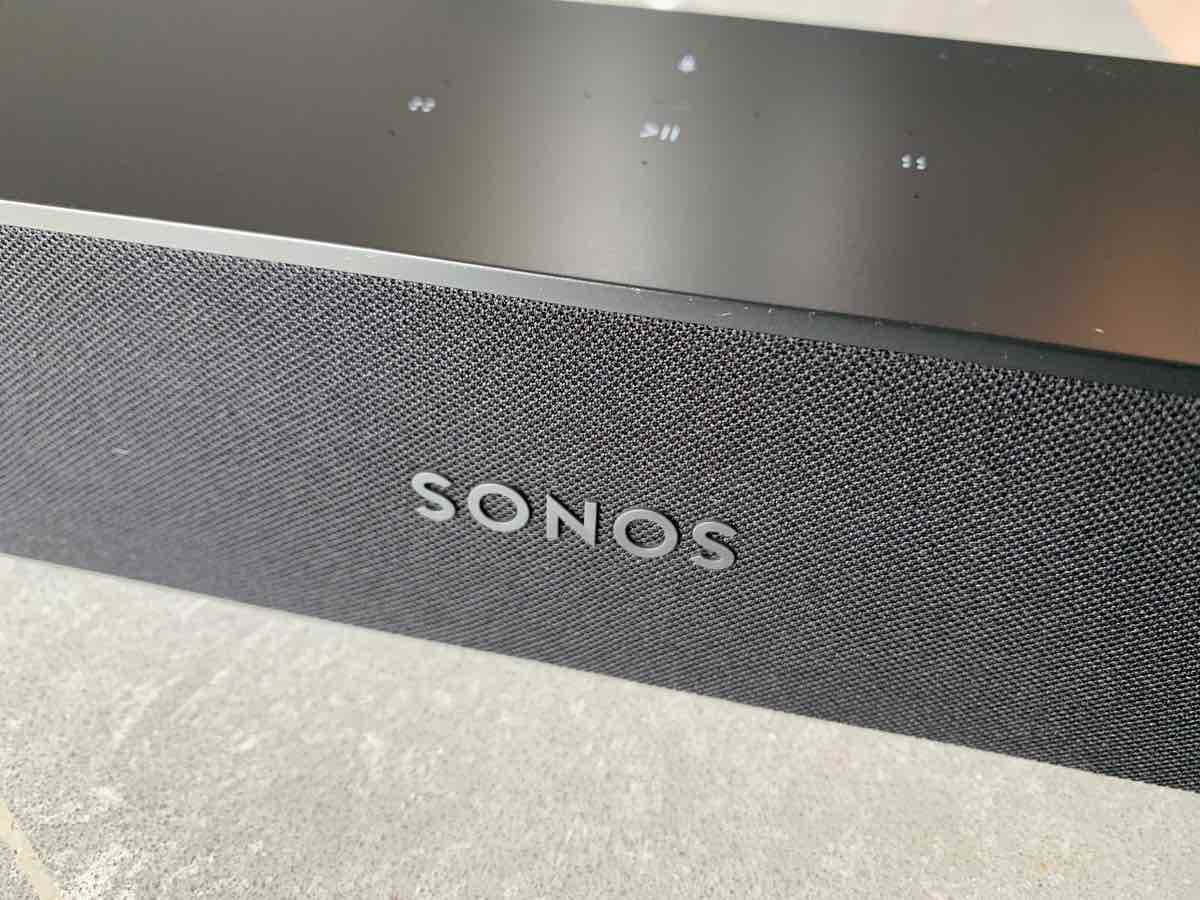