I know everyone has heard of Apple Store (my favourite so far is still Apple Store in New York City) but do you know that Microsoft also have retails stores in the United States. 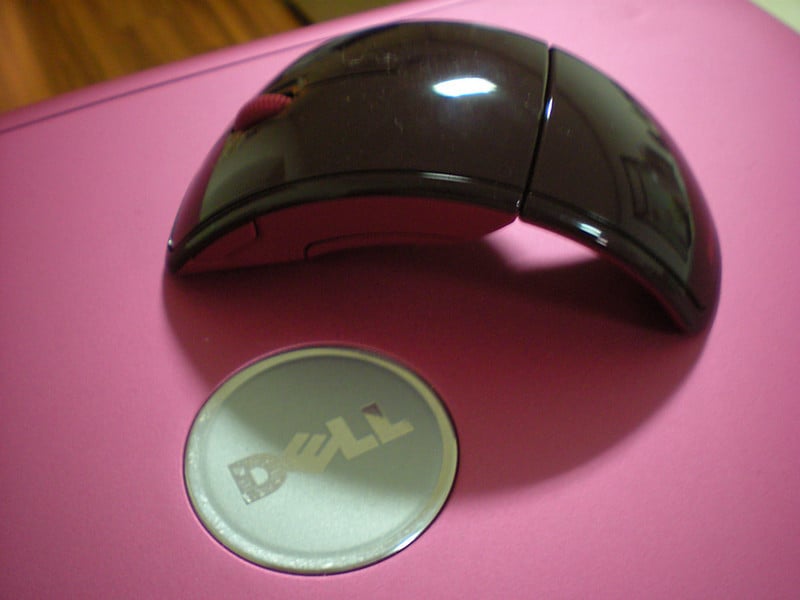 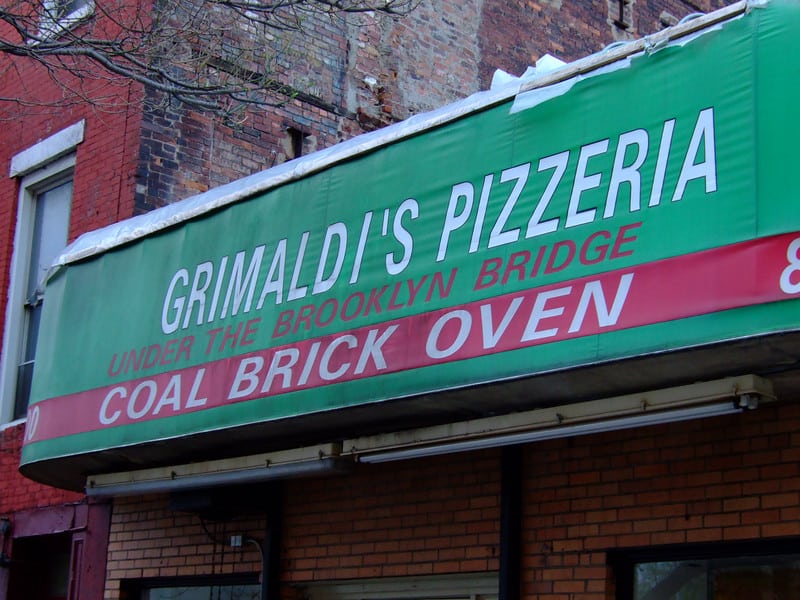 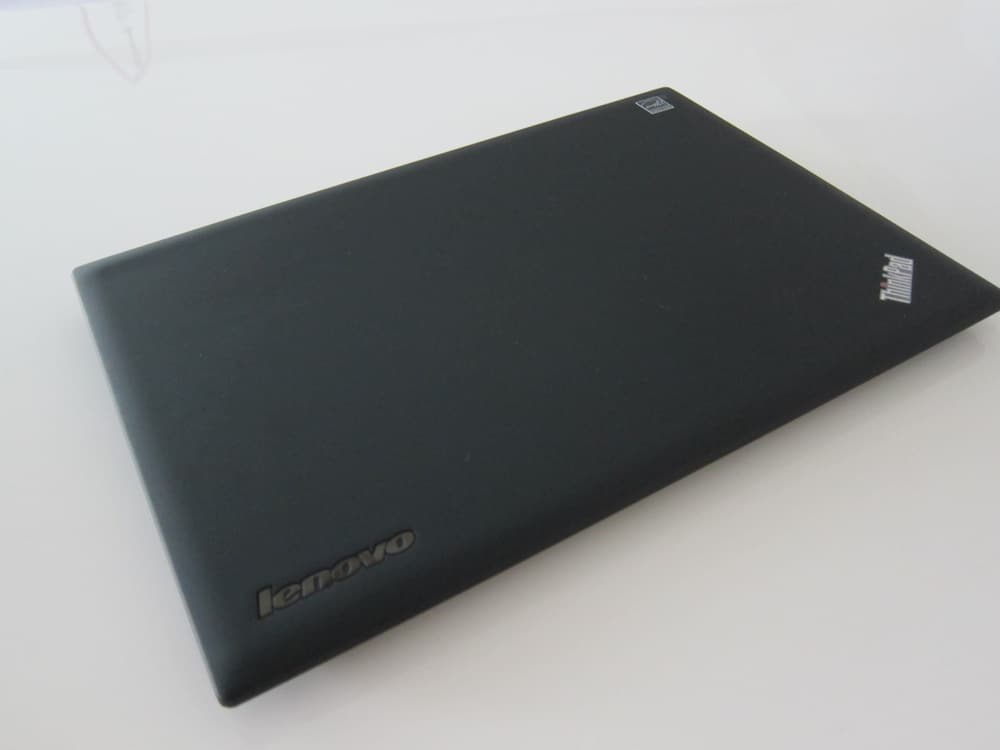 Receive a mail when new posts are added