This is so amazingly crazy.

For the past 2 days, I have been so much problems with Excel 2008 for Mac. When I open any spreadsheet or even a new spreadsheet, there was a delay of several seconds. In addition, whenever I enter anything in a cell, there is a long pause. The beautiful colour spinning wheel will appear for 2-3 seconds after I enter information in a cell. Every cell. As I move from one cell to cell, the rainbow spinning wheel will appear. It is so frustrating. The CPU usage reached as high as 99% in the Activity Monitor.

So I googled (god bless, Google..) and found this: Useful Link to a similar issue

Yes, that’s correct. A few days ago, I linked my MacBook Pro to my home printer (a HP Photosmart C6180) for printing. Hence, Mac installed the HP drivers into my MacBook Pro. That’s the reason ?

I immediately deleted the printer in Mac and immediately Excel rocks. At the speed of light. AMAZING. How can a HP Printer affect Excel ? The crazy world of software !

The solution proposed in the attached thread above suggested it is okay to install HP printer but just don’t make it the default. So I went ahead and make it so. It worked too 🙂 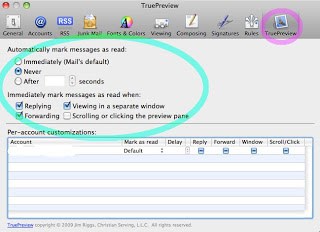 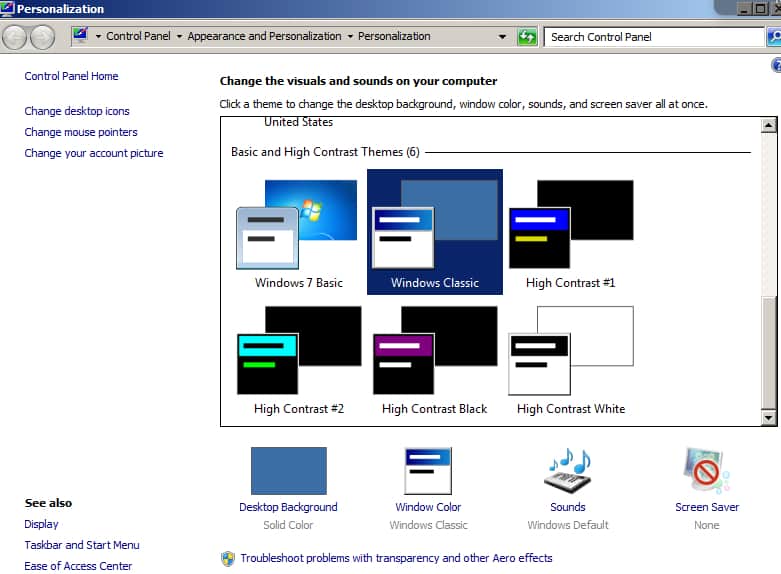 My Fun with VMWare Fusion 3 on MacBook Pro 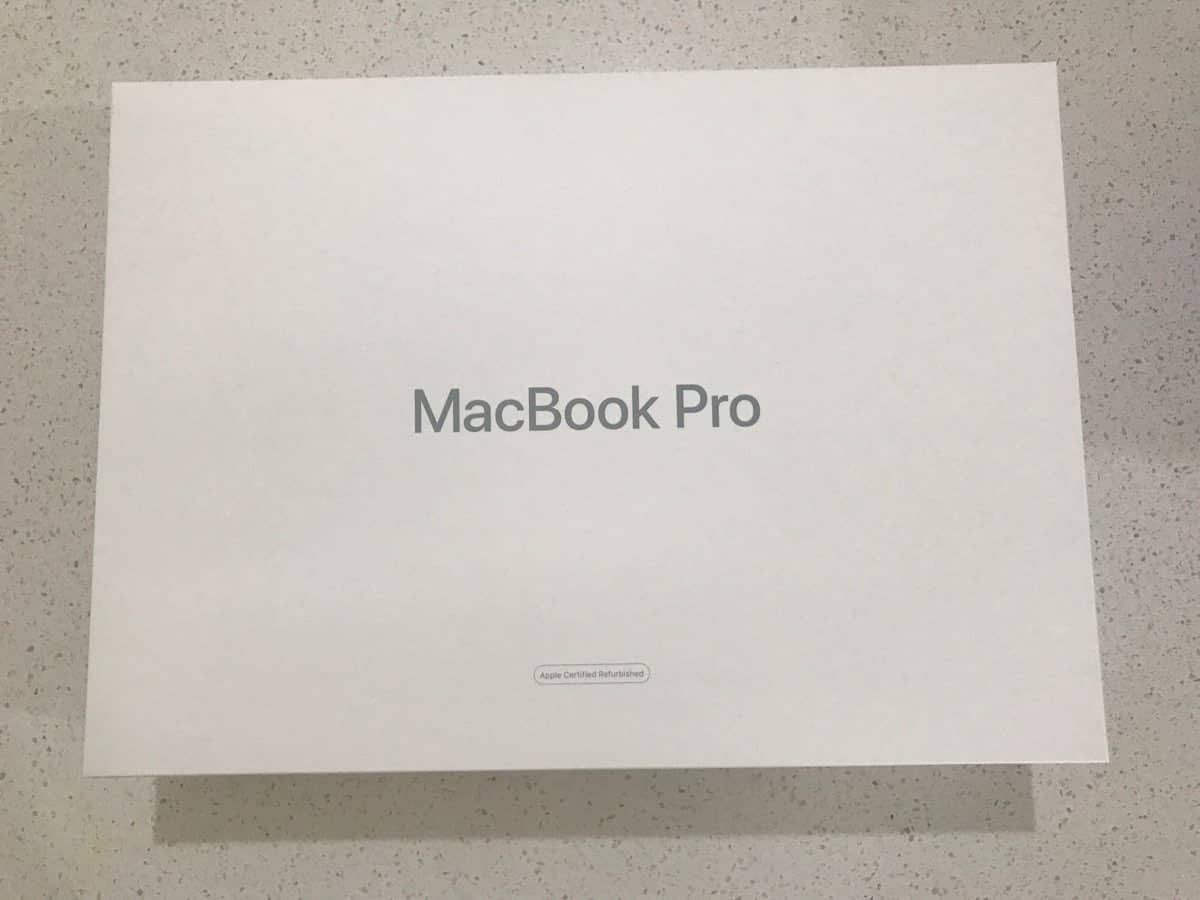