I am a big fan of updating firmware, software, versions upgrades ba ba ba. I always believed we must have the latest and greatest for each and every of the hardware we are using. So I am very excited to update the firmware of the EdgeRouter X when it was available. I don’t know about you but I believed routers need the latest to protect us ma…

Nope baby. Immediately after upgrading, I began to experience internet connectivity problems every few days at home. Every few days, I have to walk to the internet cabinet to reset the whole modem and router by switching off and on the power supply. Once that’s done, it works.

Coincidentally, it was also around this time I introduced the FlexHD to the home network. At first, I thought it was due to the FlexHD but after some thinking, I thought it might be the EdgeRouter X.

Moral of Story: Don’t introduce too much changes to something like a home network. The howling at home from frustrated partner and children are scary 🙂

Anyhow, some googling and searching in the excellent Ubiquiti community found this article to be most relevant.

Steps to roll back firmware of EdgeRouter X

EdgeRouter actually keeps two system images in the router itself. You can check the images available as follow:

You can see that I have two versions.

Version 2.0.9 which is the default boot and running image.

I am so impressed (I know, I know) that the router keeps two version of the firmware. Nice !

And type “Yes” when asked “Are you sure you want to switch images”.

And the system will replied with the changes

You do need to REBOOT the router after this.

And when I used the app to check, the change is completed. And no, this time I am NOT going to upgrade 🙂

That’s it. Hope this time, everything works and there is peace at home. 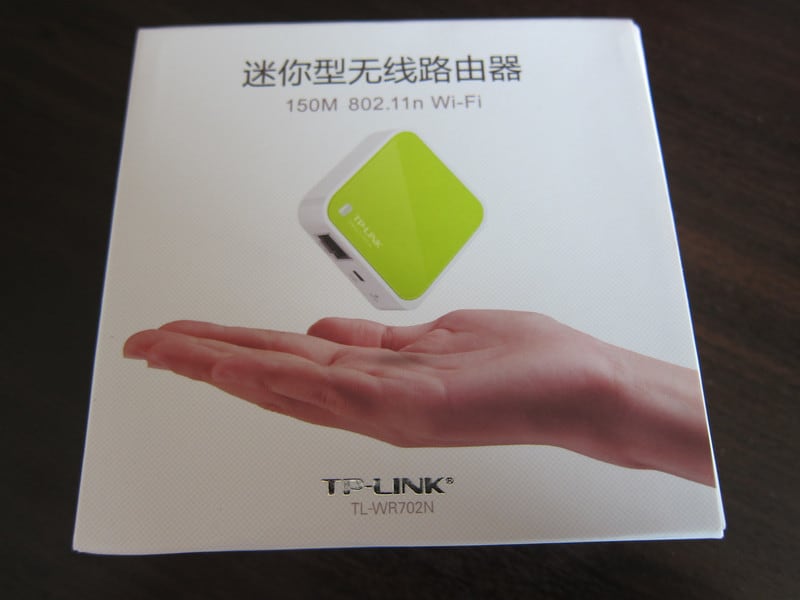 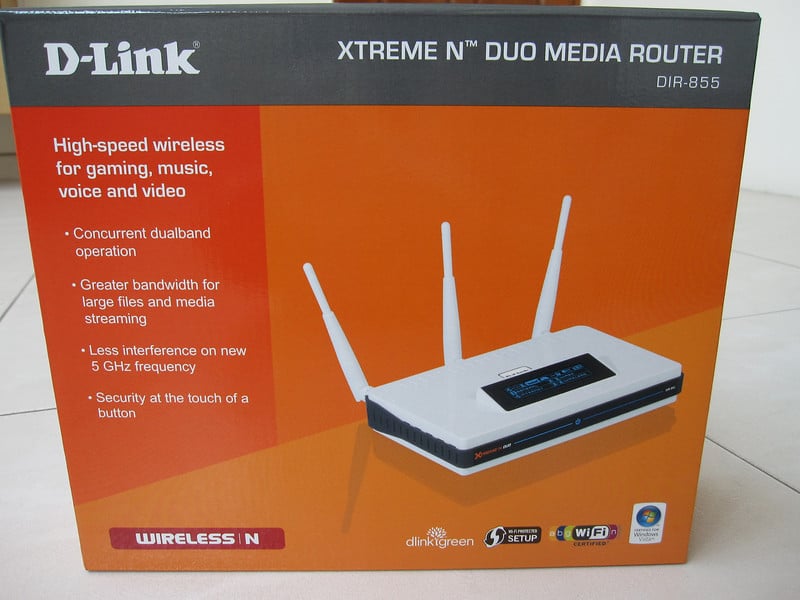