UniFi FlexHD Access Point was available for a small discount during the Black Friday sale in Shoppe so I grabbed it as I wanted a replacement to test out to replace my current Linksys Mesh system. For the Linksys Mesh system, I noticed that nodes will drop off regularly and after a while, I did not even attempt to add the nodes back (I got lazy).

I noticed no difference in performance with one less node. So I was wondering if a 3 node Mesh System was an overkill for my small apartment. I decided to try the UniFi FlexHD access point.

Delivery was pretty quick from the Shoppe vendor.

It really comes with a lot of good stuff, including the mounting needed and the Gigabit PoE Adapter. You can read about all the stuff that comes in the box with the FlexHD specifications at the store.

The packaging is very fitting and everything felt in place tight and nice.

While most of us (including myself) are going for a tabletop placement, they do provide instructions and mounting brackets for Tabletop, Wall, and Pole Mounting permutations. Ceiling Recessed Mounting is not included. Doubt many of us in Singapore used that anyway.

And even wire ties…. amazing.

A Gigabit PoE Adapter is provided as the FlexHD is “powered” by PoE.

The Gigabit POE Adapter do need a power supply so that’s using this power cable. With ROUND TIP plug !!

POE or not to POE

The router I am using is the Ubiquiti EdgeRouter X.

It comes with one POE OUT port. Which means I can actually use that port to power the Unifi FlexHD. I might do that in the future but for now, I did not use that. I went ahead to use the Gigabit PoE Adapter. The reason is that I am concealing the Adapter so it really does not matter. For some of us, it will really useful NOT to use the Adapter.

Setting UniFi FlexHD up at my place

I first removed the original Linksys Mesh system’s master node. I then plug my own network cable from the wall network point (which was connected to the Ubiquiti EdgeRouter X) to the Gigabit PoE Adapter. I connect it to the port that is marked as “LAN”. So this becomes the INBOUND network cable.

I next connect another network cable from the scary looking RED POE Port to the FlexHD itself.

I then connect the PoE Adaptor’s power cable to the power point.

These all go into the small cupboard below the TV so it is all concealed. Ok. I will remove the Linksys Mesh node and its huge power supply eventually 🙂

On the opposite end, the network cable from the POE adapter will go to the FlexHD itself.

And yes, I should clean the TV top bracket soon too 🙂

The LED light looks a little bright at night 🙂

Setting up the Unifi Controller for the FlexHD is done after this and I might write a blog post on that one day too. 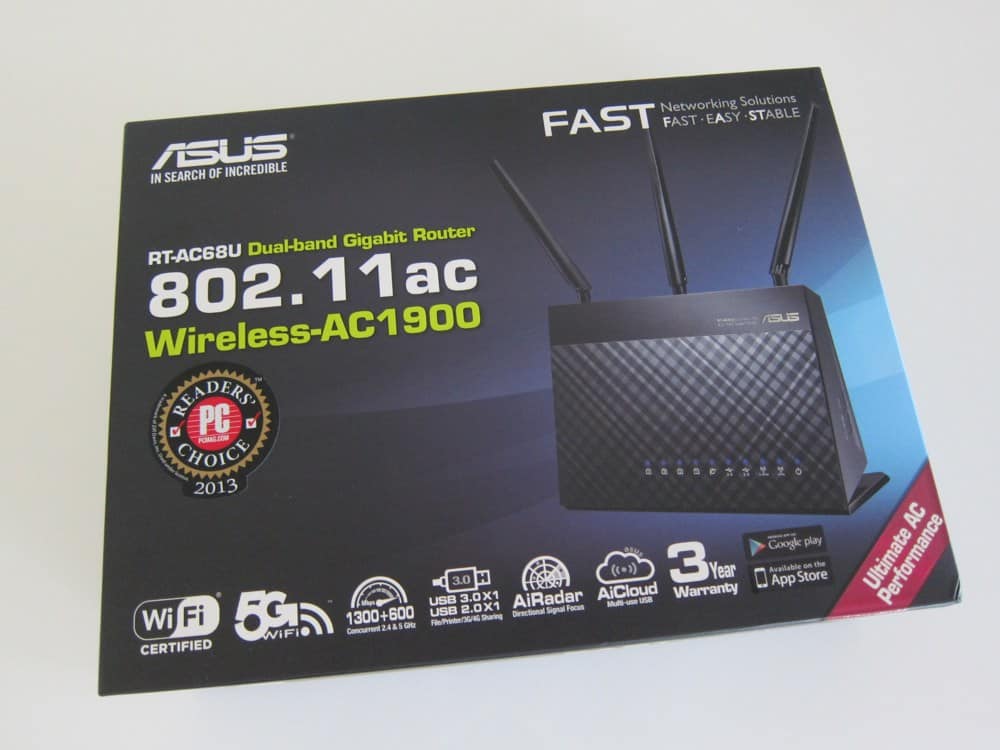 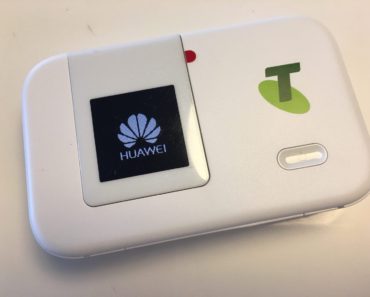 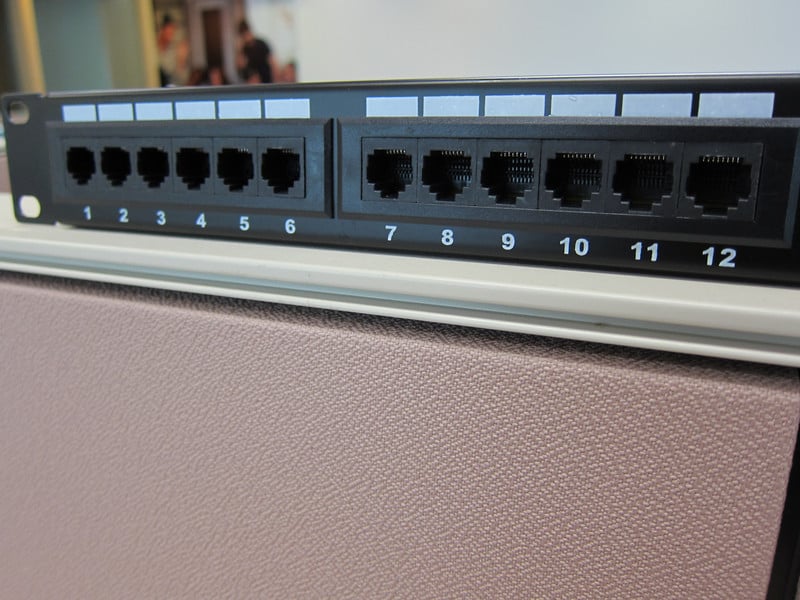