Years back, I shared a link to information on the Washington Mall. This is a great place in United States and I would love to go back again.

Today I am going to share some photos on the magnificent Thomas Jefferson Memorial.

Beautiful shots of Thomas Jefferson Memorial from across the Tidal Basin

The Jefferson Memorial was officially dedicated on April 13, 1943 — the 200th anniversary of Jefferson’s birth. President Franklin Roosevelt thought that Thomas Jefferson also deserved a monument. On June 26, 1934, following his initiative, Congress passed a resolution to create a monument commemorating Jefferson.

Inside the Memorial are 4 inscriptions:

God who gave us life gave us liberty. Can the liberties of a nation be secure when we have removed a conviction that these liberties are the gift of God? Indeed I tremble for my country when I reflect that God is just, that his justice cannot sleep forever. Commerce between master and slave is despotism. Nothing is more certainly written in the book of fate than these people are to be free. Establish the law for educating the common people. This it is the business of the state to effect and on a general plan.

I am certainly not an advocate for frequent changes in laws and constitutions. But laws and institutions must go hand in hand with the progress of the human mind. As that becomes more developed, more enlightened, as new discoveries are made, new truths discovered and manners and opinions change, with the change of circumstances, institutions must advance also to keep pace with the times. We might as well require a man to wear still the coat which fitted him when a boy as civilized society to remain ever under the regimen of their barbarous ancestors.

We hold these truths to be self-evident that all men are created equal, that they are endowed by their Creator with certain inalienable rights, among these are life, liberty, and the pursuit of happiness, that to secure these rights governments are instituted among men. We…solemnly publish and declare, that these colonies are and of right ought to be free and independent states…And for the support of this declaration, with a firm reliance on the protection of divine providence, we mutually pledge our lives, our fortunes, and our sacred honor.

Almighty God hath created the mind free…All attempts to influence it by temporal punishments or burthens…are a departure from the plan of the Holy Author of our religion…No man shall be compelled to frequent or support any religious worship or ministry or shall otherwise suffer on account of his religious opinions or belief, but all men shall be free to profess and by argument to maintain, their opinions in matters of religion. I know but one code of morality for men whether acting singly or collectively.

A shot of Washington Monument from INSIDE Jefferson Memorial. I love this shot as it really reflect the relationship between 2 great Americans. True Americans. 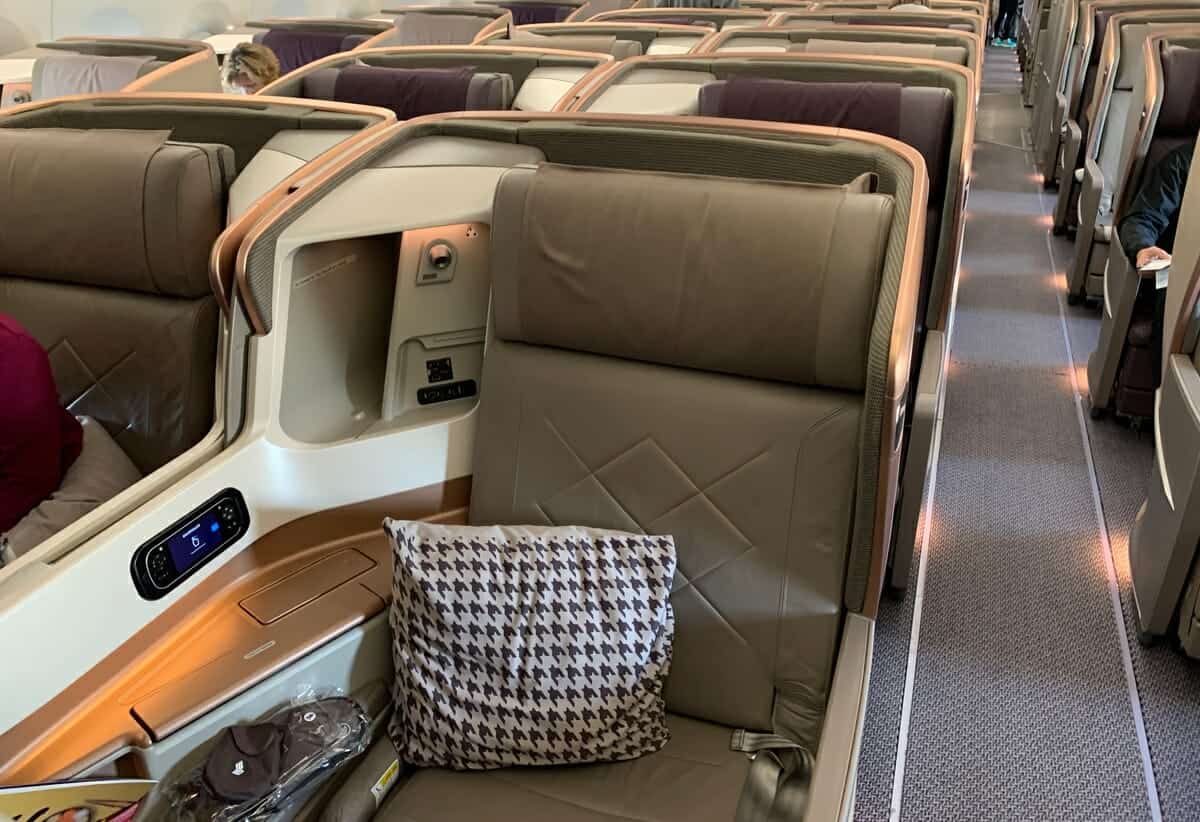 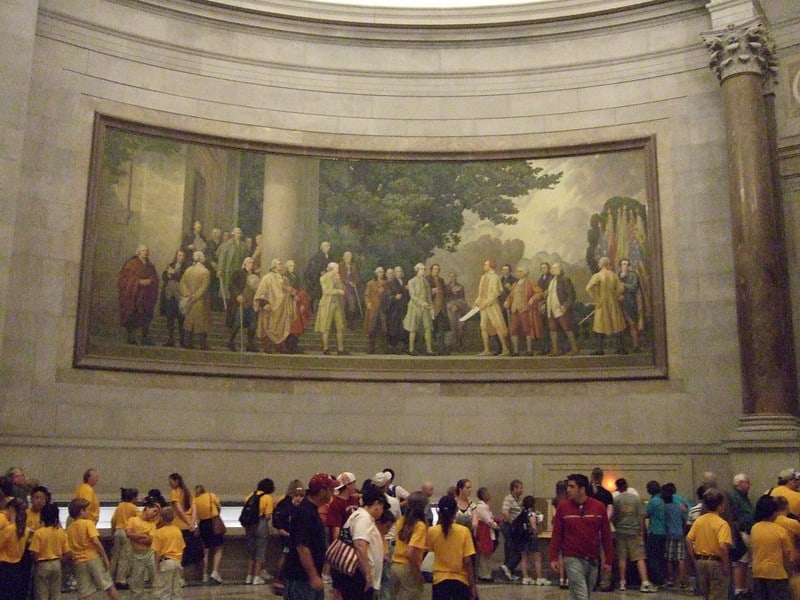 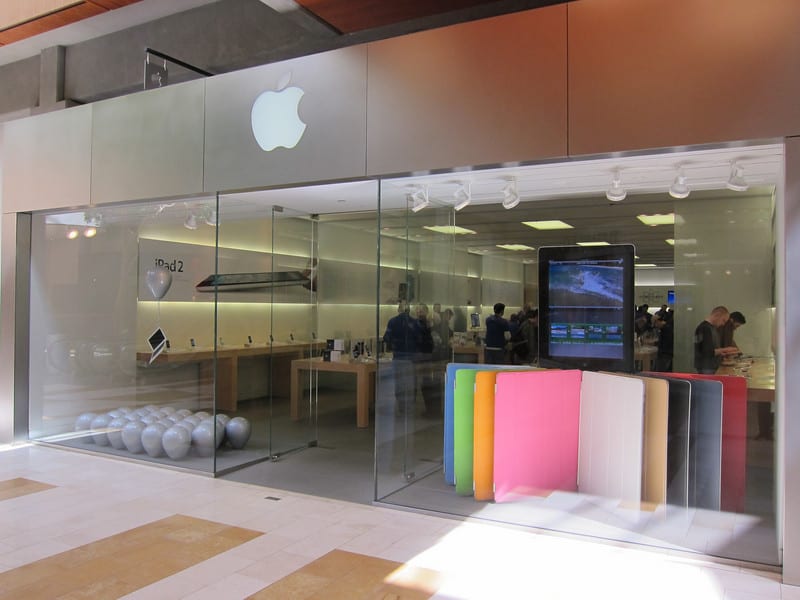