Central Park is one of the most beautiful places in United States and I loved the experience of spending a few days there… it is amazingly tranquil in a city of excitement.

The Obelisk or Cleopatra’s Needle at Central Park is the oldest man-made object in Central Park. It is located directly behind the Metropolitan Museum of Art.

The Obelisk was erected in Heliopolis around 1500 BC, moved to Alexandria, and from there to the United States in 1881. The Khedive of Egypt (who governed as a viceroy of the Sultan of Turkey between 1879 and 1914) offered it to the United States in the hope of stimulating economic development in his country. Moving the Obelisk from Alexandria, Egypt, to Central Park was a feat second only to its original construction.

Amazingly, the Obelisk supported at each corner by bronze replicas of sea crabs crafted by the Romans (and on display in the Sackler Wing of the Metropolitan Museum); one crab alone weighs approximately 900 pounds. 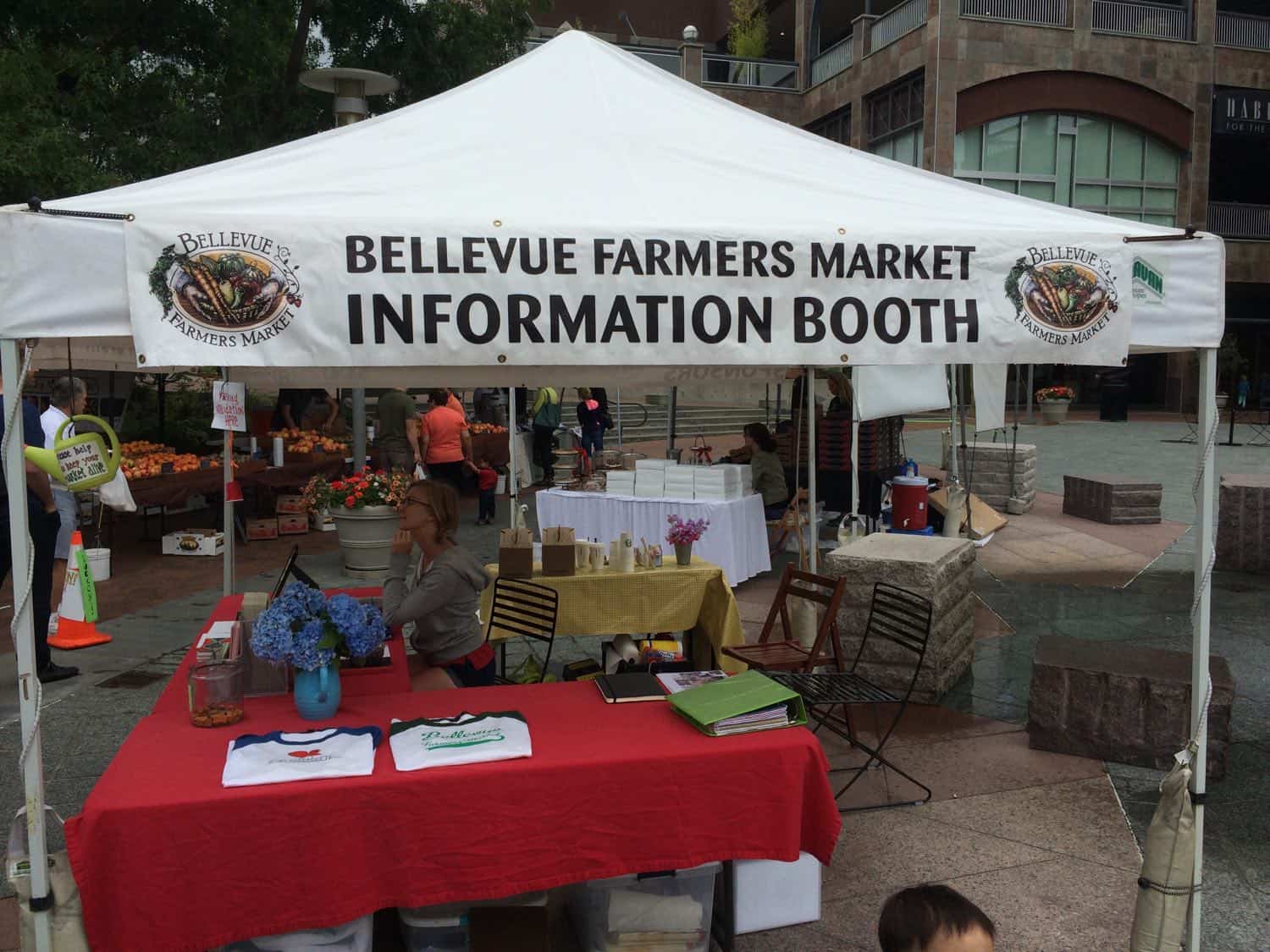 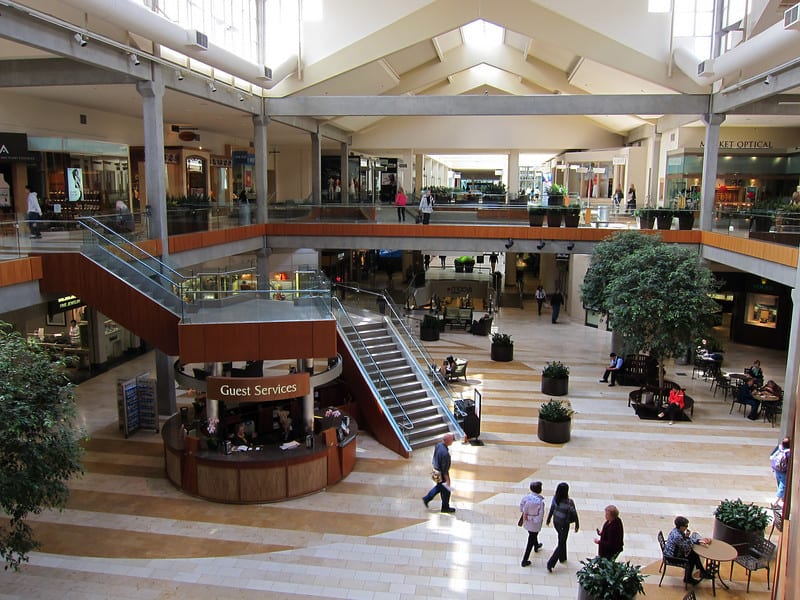