One of the most wonderful thing about buying a Synology DS1511+ was the “downloading” functionality in the NAS. It allows me to download many huge files at a reasonably fast speed yet it does not require my PC to be on 24 hours. The NAS is 24 hours anyway so why not use it for downloading.

One weird issue using the Synology Download Station to download the (current-favourite-of-the-month) fileserve files were that after the downloads were completed, it leaves behind weird characters in the filenames. This is explained here in the Synology forum too…

For example, in the beginning of filename there is ” symbol and at the end of the filename and extension there is ;” symbols. So a file becomes “xxx.rar”;.

It would be fine if Windows Explorer can recognize the files as it is showing in Synology. Instead…. it looks like this shit:

The problem is that if it cannot be seen as it is in Windows, I cannot use a Windows rename utility to rename it. A good one is Bulk Renamer Utility (good and free).

Tonight, I found that the files look as it is in Synology in Mac OSX. That means, while it is still not working, at least in Mac Finder, it looks like Synology (compared to that shit in Windows):

Now we are talking. All we need is a renamer file utility in Mac. And I found one (however, it is not free…). It is called…

First, open the files in Renamer.. this is assuming you have mounted the Synology folders inside of the Mac. I use another software known as Bonjour Mounter to do this automatically.

In other words, I use a very un-elegant method. First, remove the back. Then remove the front. Done. Only thing is to make sure I set the transformation to apply to both the filename and the suffix:

You can see the transformation “live preview” and when you are ready, hit “APPLY”.

But most importantly, i can see the changes in Windows too (important as I do my post-processing of these files in Windows.. such as UN-ZIP, add subtitles, clean up file names, set it up for XBMC with ThumbGen software, transfer back to Synology with FileZilla etc).

One great thing of Renamer is you can save the “chain” as a PRESET (I called mine FILESERVE) and then you can just apply the changes in Finder via the menu bar. Nice..

Now it is much easier to handle the weird files in Synology.. (the easiest way is the company just fix this bug !!!). 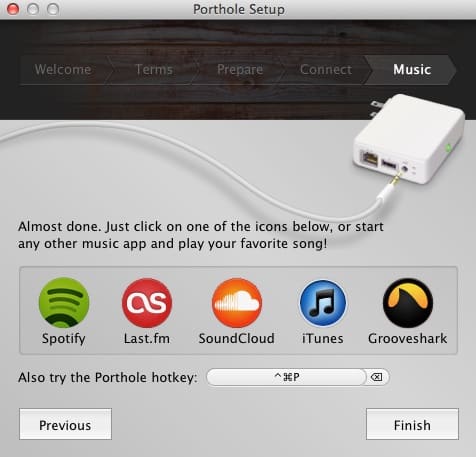 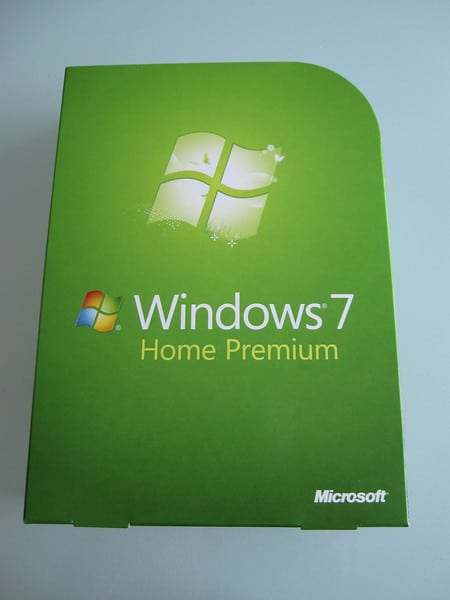