Well, it looks like it has caused some issues. Or perhaps it is NOT related ? Let me explain what happened. Perhaps you can give me some clues ?

A few days ago, my DS1511+ surprisingly just shut down on its own, in the middle of a file transfer. Not sure what happened so I tried to restart it. It started up okay, then was fine for a few minutes, then suddenly the fans went into full speed and a very short while later, the whole NAS just stopped. Not nice. Okie, not as bad as the featured image looks like 🙂 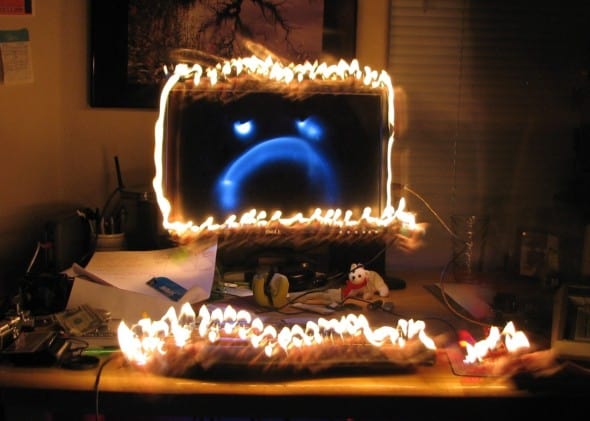 Thinking that it might be a dirty NAS, I took out all the five disk bays and cleaned it up. I also took the chance to clean the NAS (although I do that regularly every few months too). Then I put back the disk bays and then start the NAS. No cure. Shut down again by itself after a few minutes.

So I took up all the five bays again and this time just started the NAS without the five bays. You do that to see if this is an issue with the NAS itself (power supply, motherboard, fans etc) instead of the hard disks. This time it worked fine. It was able to boot up (of course, it will be in RED alarm due to missing hard disk bays) but it did stayed up for a while longer. So I felt better as this NAS is out of warranty and any motherboard or power supply issues are going to cause a bomb :). Also I took a torch light and looked at the NAS running (without the bays) and I can see the 3 fans are working fine. Two at the back and one at the side. So looks good.

I then put back the disk bays and this time very quickly log on to the DSM tool to see. This is what i saw immediately on the alerts:

And when I look at the Storage Manager, I can see a very hot hard disk 1 !!

And then very quickly the temperature rose up to even 91 degrees. Can we cook an egg ? 🙂

Before I can do anything else, the machine then shut down again. Okay, we now know that a single hard disk (a Western Digital RED, no less !!) has caused overheating ? Or is it an issue with the temperature sensor in the Synology.

Luckily I have a new 3TB Seagate hard disk around (due to an return of an existing faulty one) so I took it and replaced the Western Digital RED. And then I booted up.

So I waited for a while and when it looks like it is going to be fine, I then started to repair the volume like how we normally do it (since you have replaced an existing hard disk with a new hard disk).

I also took the chance to dig into the system log and it seemed that there are some bad sectors in the Western Digital. Really ? A bad sector can cause overheating ???

As of today, a few days after the repair completed, it does look like everything is back to normal.

I am now scanning the removed (faulty ?) Western Digital disk for SMART test and other tests by the Western Digital Lifeguard Diagnostics tool. And see what these tests showed me.

After almost 24 hours of scanning, the results are: 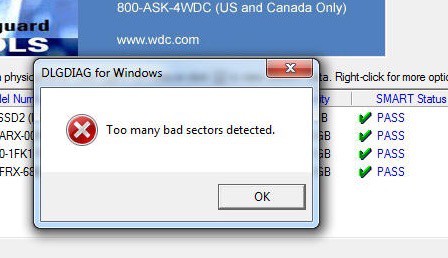 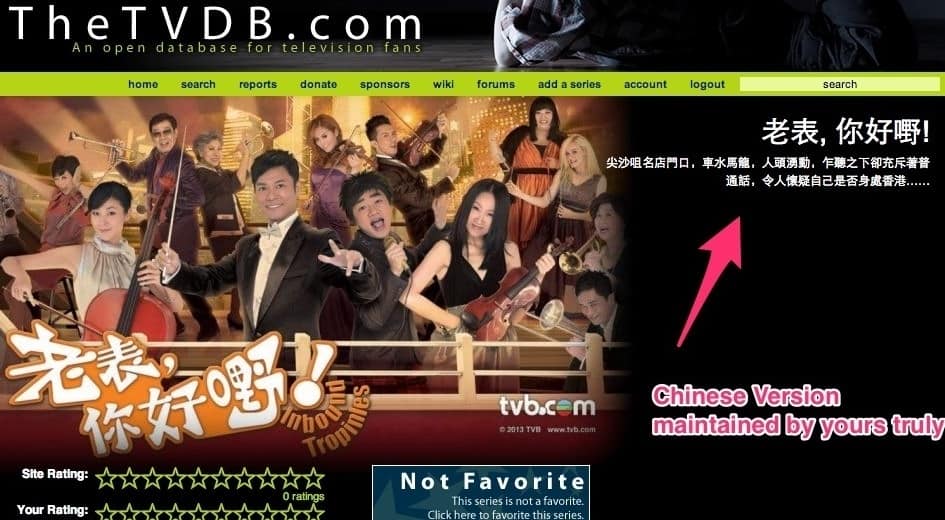 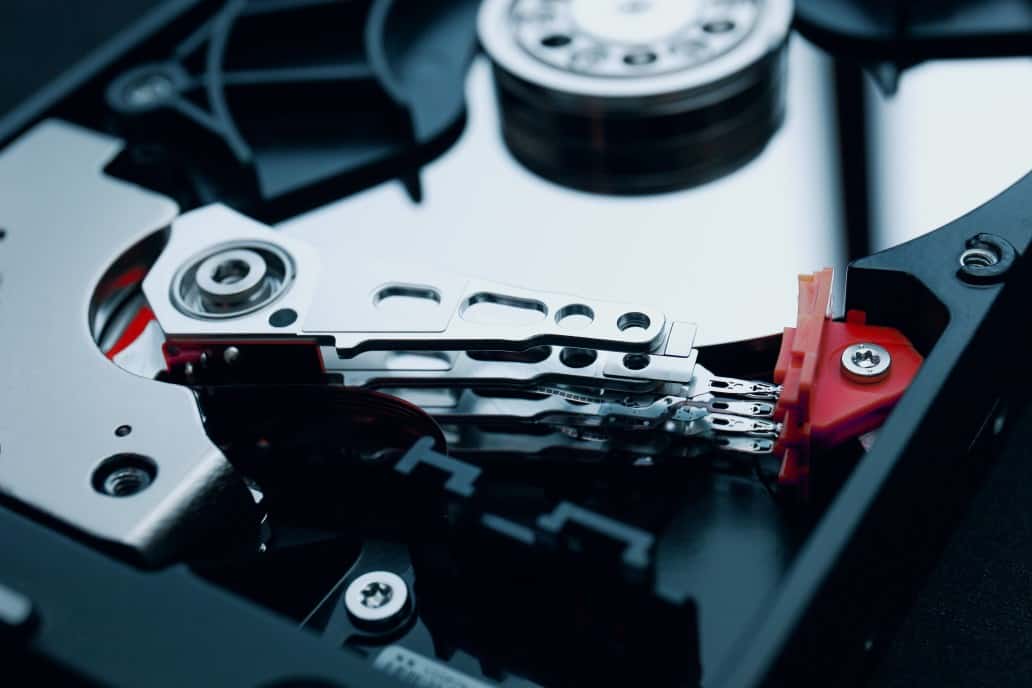