One year ago, I bought the Creative Sound Blaster Roar and after a year, it broke down 🙁 There is no more warranty so no repair possible….

So unboxing time and comparing it with the original Roar!

Love the way the accessories are.. plugs that can be used in many countries..

The top of the Roar 2. The buttons has shifted to the left..

And like last year, it came with a bag.. but the packaging is worst off 🙂 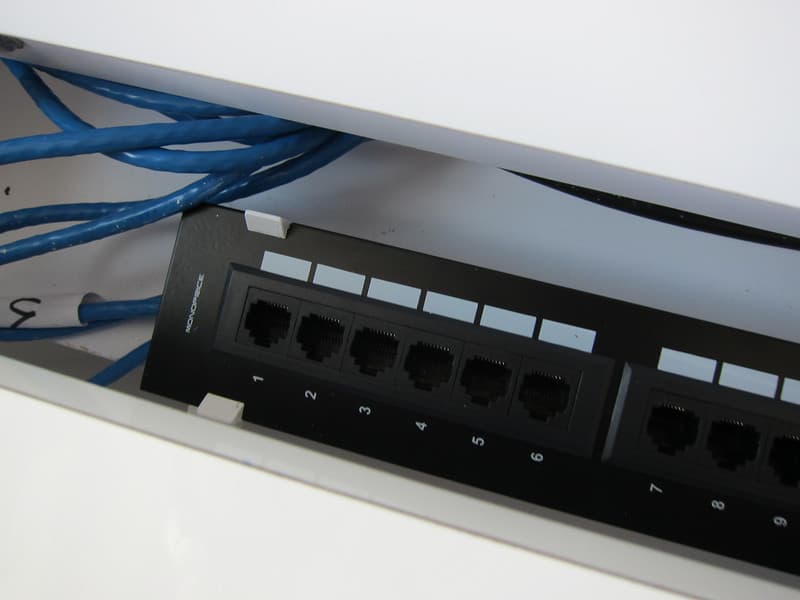