Got to play around with a new Apple software this weekend called AirServer.

If you are familiar with Apple AirPlay, it is restricted to a few devices (e.g. Apple TV which I am a great fan of). I can Airplay from my iPhone to Apple TV (and hence to the sound system) or even Airplay Mirroring (showing my whole iPad screen) on the Apple TV (and hence onto the large LCD TV.. great for sharing photos etc).

But what if you want to AirPlay to your PC or Mac… that cannot be done.

Fortunately, there is such a software called “AirServer“.

When you install and launch the app, you will see an icon on your menu:

There are a few settings but the most important is that you can see the COMPUTER NAME in the first setting which is what you need to AirPlay to..

In the last setting screen, you can set it to be optimized to a specific Apple device or all devices. I chose “iPad” as I am itchy hands 🙂

Let’s just talk about iPad today (but the same concept applies to iPhone but I never test that).

One is using AirPlay enabled apps. Some applications, such as YouTube, Photos, Video and some apps (e.g. Synology NAS apps) are already AirPlay enabled. When these apps are running, you will see the AirPlay button. Simply tap the button to connect.

For example: the Photo app:

Or even better, the VIDEO app where you are sick of watching on your iPad (or iPhone) and want to watch it on your 24″ or your 27″ inch iMac:

The second way is more fun. It is to do Mirroring to your Mac/PC.
Some applications, such as games and the Safari browser or Chrome, aren’t AirPlay enabled. To display these on your computer, follow these steps:

(1) Open your iOS device and double-tap the home button. A sliding menu will appear at the bottom of your screen.
(2) Scroll left until you see the circular AirPlay button.
(3) Tap the icon and a list of AirPlay enabled devices will appear. The computer on which you installed AirServer will show up on this list.
(4) To connect, simply tap the name of your machine.

You will then see your whole iPad “desktop” on your PC/Mac:

You can surf your web pages on your PC/Mac…..

I guess the greatest benefit is that you can play games on your iPad and then “project” it on your Mac/PC screen….

Go ahead and download this (There is a PC version, a Mac version) at this link:AirServer Download 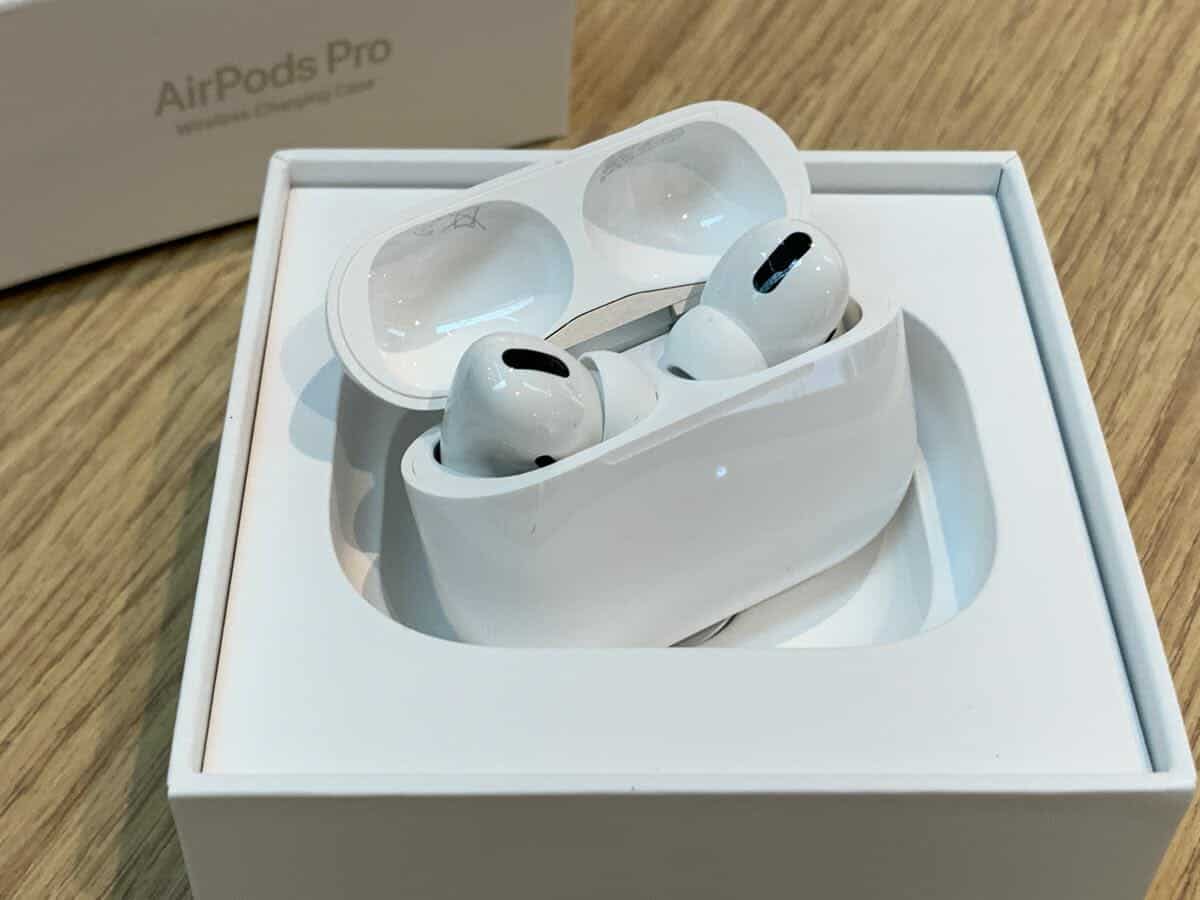