Ever since I bought an Ainol media player 1 year ago, i have been a fan of the brand. It is cheap and good. And it plays everything.. I mean, really everything.

So got this touchscreen (again taobao rocks) this time. The model is Ainol V8000 HDS Advanced (what’s up with this “advanced” thing. there is the Ainol Novo 7 Advanced.. now there is a Ainol V8000 Advanced).

I was very pleased with the previous model I bought and hence when it is time to move to a little bigger (from 4″ to 5″)… I definitely not going to try any other brands except Ainol. Normally I dun like touchscreen as I felt that it is un-necessary for a media player and also because of the potential issues (not every one is an Apple :p)… Yet as it is really cheap even though it is a touchscreen (and the word “Advanced”, u know.. ha ha)… so I took the plunge and ordered this.

And, sad to say, my experience with this is a little let down. The touchscreen is horrible. It responds really badly (i.e. press really hard before any reaction or even no reaction) and I had a hard time using it. Somehow, it looks like there is already a protective screen on the media player (did i got an used set ??!!) but as a whole, the touching experience is very frustrating… I even managed to uncover a serious bug (scroll to the end of the screen and when you come back, the SETTINGS icon does not work anymore). Sad…

Still unboxing photos ahead.. hopefully a firmware upgrade will come soon… else at least let’s enjoy the music and movies.. it plays everything and its saving grace is that it is cheap in taobao. Oh well…

If copying is the ultimate flattery, then Apple must be so damn proud. Every damn icon looks like an Apple.. seriously very very very lack of class… even the previous version had its own icons or its own style.. come on, Ainol…. do you really need to do this ?

Playing Movies. at least there are now two buttons on the screen that really works (u can fast forward by pressing and holding the forward buttons).

Finally…. this is the ultimate …. the crazy un-necessary shut down screen.. looks like a F*** iPhone but never mind that, the damn sliding to shut down is so so so insensitive…. it takes a few times to shut it down !! 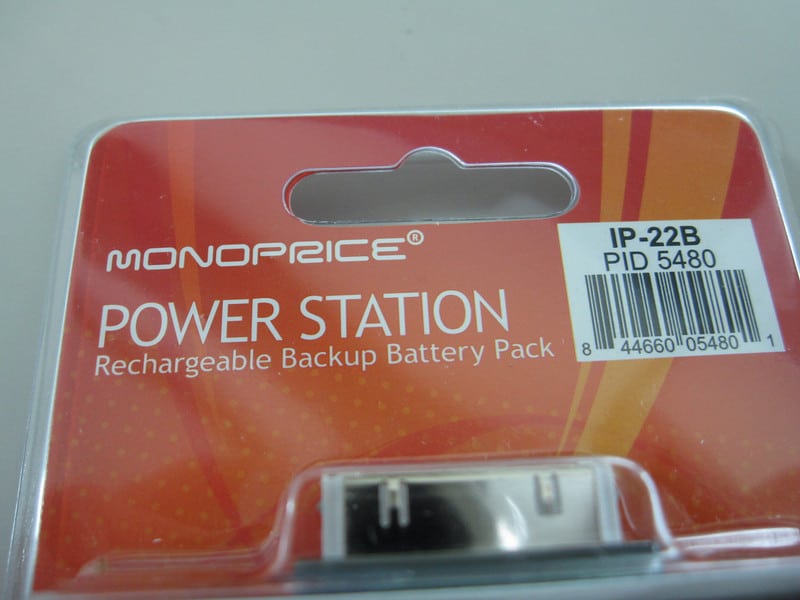