Recently got the Xiaomi MI Box..

Played around with it and surprisingly managed to install XBMC on it. I read on the internet that I need to install Snappea (see this link) and was mentally prepared for that already. It should be pretty easy as it is an Android box after that.

However, surprisingly, when I played around, I managed to find the app on the Xiaomi App Store (or somewhere in another app within Xiaomi App Store…). Pleasantly surprised and very happy. Anyhow, sharing some photos of the interface. The next blog post, I will share how Xiaomi also worked with Plex Media Server 🙂

Xiaomi MI Box is primarily a TV internet box that works with China servers.. so it is full of China TV channels and movies… On booting up, I can see this but once I have updated the firmware to the latest one, I no longer get this choice. I must have overwritten the jaibreak version that came with my box.

Trying out one channel 🙂

But what I wanted to do with this box was a media player. At this time, I could not find anyway to play networked files (i.e. the movie files are sitting on my NAS in the network). However, I did tried to plug in a portable hard disk through the supplied OTG cable. The interface sucks. How come they cannot even do the basic and recognize the folder.jpg file as a movie cover. SIGH.

The other thing I noticed was the sound was DTS 2.0.. which meant that I did not get surround sound 🙁

At this point, I was quite sad with the box.. but somehow, I managed to play around the Xiaomi App Store and found XBMC !! 🙂

And using the interface, I quickly added the movies to the XBMC library.

I added both the movies on the portable hard disk linked to Xiaomi through OTG cable and most importantly to the NFS folder shares in my Synology boxes (Both DS1511+ and DS1813+). The 720p movies played nicely over the network but the 1080p version of The Hobbit: An Unexpected Journey does not work well for both DS1511+ and DS1813+. So it is not about the network or the power of the Synology box. Probably just the “power” of the XBMC on Xiaomi (it is not Xiaomi either as I was able to test the Plex Media Server on Xiaomi and it worked well.. more on that in another blog post).

One thing I noticed is that the remote control might not work for entering things like IP addresses because it could not “move to the XBMC keyboard”. Go to XBMC settings and make a change in the remote control to allow it to use the Keyboard and it will work).

And the app is in the main screen and hence can be easily accessed (together with other apps).

Yet to find a way to automatically just launch into XBMC directly upon boot up but it is not really important as there are other good reasons to use the Xiaomi interface. 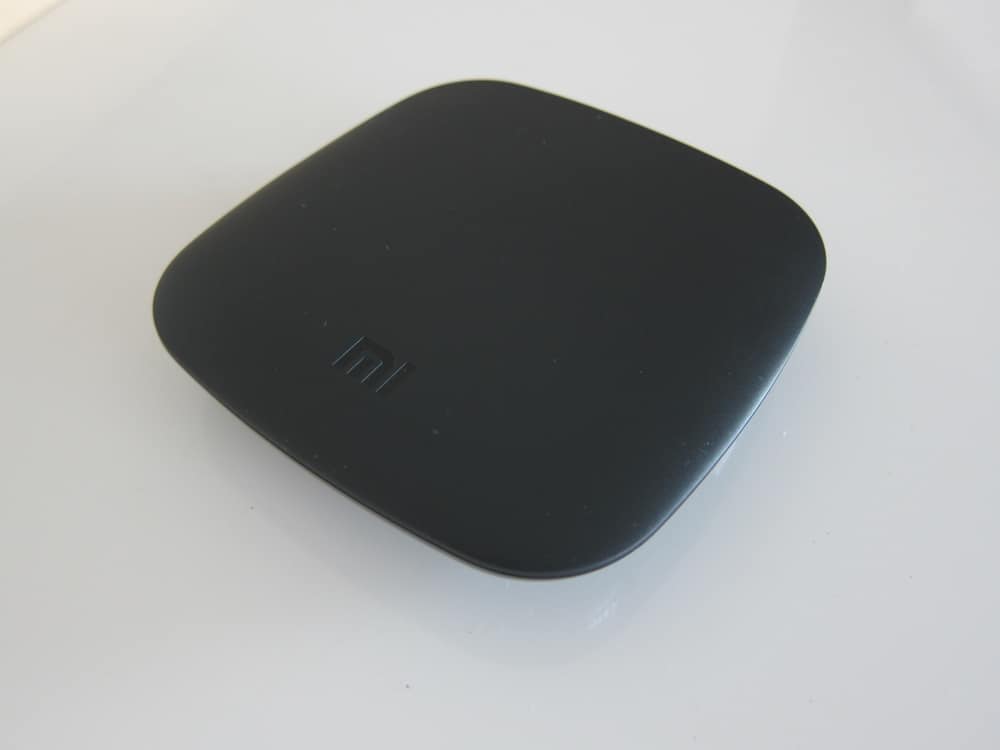