It was time for a new printer after a few years of using the Lexmark Printer. The Lexmark printer was good and used really cheap inkjet replacement. However, it has started to jam paper very often, the scanning quality has dropped a lot and hence it is time to replace it.

I also now wanted to get a laser printer but a colour laster printer is still too expensive. I also needed a MFC (Multi Function) one where I can scan, print, fax and copy.

Perhaps due to the computer exhibition, the prices of laser printers are good this weekend. So I picked up the Brother Printer MFC7860DW Wireless Monochrome Printer with Scanner, Copier & Fax. Checking the internet reviews and the prices of the toners (and drums), I think it looks like a good buy. Got it at $348 at a nearby IT store (rather than going down to computer show which is the same price but a few other goodies).

It comes in a rather big box:

Information on the replacement toner and drum:

Two types of power plugs are given to suit all Asia countries so it is a nice gesture.

mmm… there is an iPhone app for this ? I will try it 🙂

Close up of the panel. The buttons are rubberized and also give a loud beep which you can set to lower volume in the menu 🙂

Setting it up requires removing many packing stickers and also a slightly complicated removal of the toner and drum. I guess I am just too dumb :).. eventually I did it and also shake the toner/drum to ensure a good distribution. Actually just following the EXCELLENT Set up Manual will be good. Step by Step 🙂

You need to remove the silicon gel on the left side….

And the baby fully set up next to my PC:

The printer is linked to my network at home through a RJ45 cable. Hence, all computers at home print to the printer through the network at home. It was painless. I also wanted to add that after setting it up, the installation of the drivers (and software) on Windows and Mac were perfectly. I had 4 to work with. A Windows 8 PC, a Windows 7 PC, a Windows 7 laptop and a Apple MacBook Pro running Lion. I used the supplied CD to install on the Windows PCs and for the Mac, it was again a simple experience of just finding the Printer in the network and Mac did the rest… Oh well, what do you expect 🙂 🙂 🙂

Anyway, in the end, all worked nicely and I did test prints from all the printers successfully. Also did a scan test with the Mac and it looks clear too. 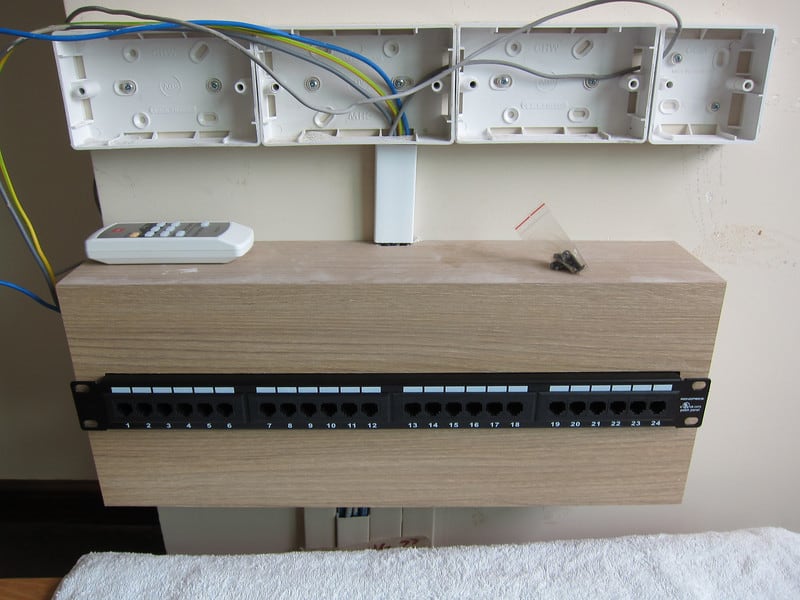