For this trip, we also wanted to watch movies in Hong Kong. So when we watched a TV serial, 富貴門 (Born Rich), we saw a very pretty cinema and decided to find out which one is it.

Lucky this time, the credits at the end of the episode told us that it is the GRAND CINEMA at the Elements which is located at Kowloon Station MTR.

So far we go ! It was easy to find the Elements since it is located right at the top of Kowloon MTR. And indeed, it is a very nice cinema.

We also realized that it is the filming location for a couple of scenes in The Beauty of the Game (美麗高解像). It is the location where the stars will do their film premiers ! For example, in episode 10, the first film was launched at the Grand Cinema:

After much discussion, we decided to watch Avatar (3D Version).

Wow. 120 HKD for each ticket. That’s really not cheap but I guess that’s cause it is due to the 3D Version !!

It was a very nice cinema. The sound quality is very good and with the 3D lens, the experience was magnificent. The cinema seats were fitted with bass rocking machines so when the film has very loud bass, the seats shaked too ! COOL

So where are the beautiful crystals that appear in the TVB serials ? It is actually after you gave the tickets to the attendants and when you are walking to the individual cinemas. It has a sign that say “NO PHOTO TAKING” but I took a quick one (there are many people behind me so it is hard to stop and take a good shot !)

In the TVB Serial: 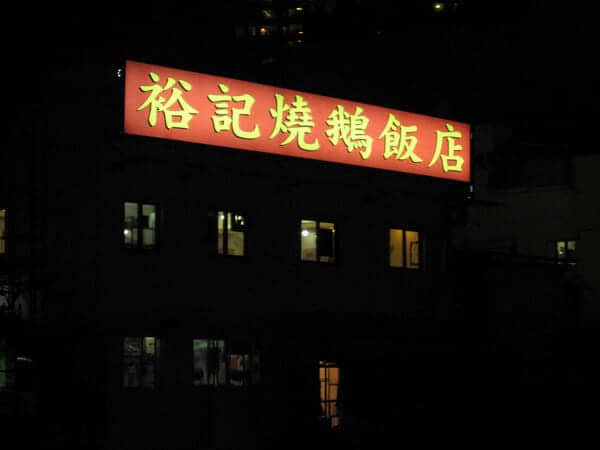 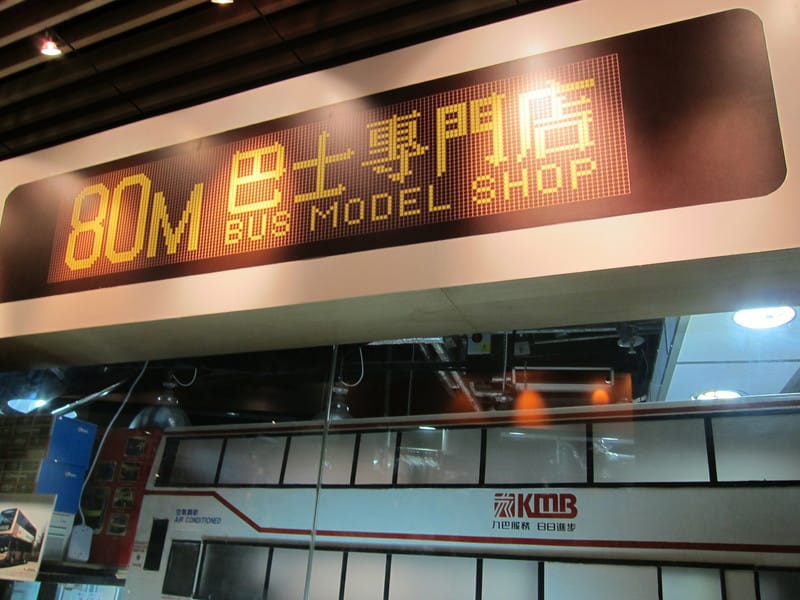 How much does a TVB star like 徐子珊 earn. Wow !