I always wanted to try out the Siglap PCN (Park Connector) but never got down to it. But I did it quite recently and thought I would share a post on it. Along the way, I walked from East Coast Park to Siglap PCN, then Sims Avenue PCN and then Geylang PCN and finally ended up in Kallang. PCN rocks…..

Remember in the last blog post, I wrote about walking from Kallang Stadium through the Tanjong Rhu PCN and back to Kallang Stadium. You can read about it here.

So now I wanted to do a loop from East Coast Parkway to Siglap and then back to Kallang.

Parking to start the East Coast to Siglap PCN

Okay. I cheated a little. I parked at the new Coastal PlayGrove, which is located at Area B of East Coast Park, at the former Big Splash site. So I kinda of skip Area A. But hey I did walked to Fort Road Car Park 🙂

Anyway, it was easy to park at this rather big car park. So that’s my starting point.

We are going to walk from Area B to end of Area C and the start of Area D of East Coast Park in order to gain access to the Siglap PCN.

At Area B, you can see a little jetty from this map.

A little walk and I reached that jetty which makes for some nice photos in the early morning.

A little more walk and we can see the infamous East Coast Park Amber Beacon Tower. Uncle really jin brave to stand there and do exercise. Me just stood far far and then took a few photos and ran faster than a rabbit.

Nothing remarkable about this walk. Just many cyclists and many early morning joggers.

Till you reach the end of Area C, you can start to walk outwards to the main road where we will try to find the bridge to cross over to the Siglap PCN.

A map will show you more clearly.

This is the bridge that you can cross to take you OVER the East Coast Expressway and onto Siglap PCN.

And over the East Coast Expressway !

The Siglap PCN starts along the Siglap Canal.

Along the way you can see so many private condos and schools. Some photos.

I love the quiet walk along the Siglap Canal. Basically you have the Telok Kurau Area on your left and the canal on your right.

It was a lovely walk in the morning through a very quiet part of Singapore.

Houses on the opposite side of the PCN.

When you reach the end of this straight PCN, you will reach the Kembangan MRT station.

At this point, once I reached Kembangan MRT, I took a LEFT turn to go into yet another park connector, known as the Sims Avenue Park Connector.

However, I might have got lost as it does not seemed to be a proper park connector (or at least parts of it are not complete) as I had to walk along the side of the road and even cross traffic lights. But I guess that’s normal as it is along a very busy area of the East side of Singapore.

Walking under the MRT tracks are kind of fun. That is the main thing about the Sims Avenue PCN.

And you still see nice houses and construction of condos 🙂

And by and large, I managed to keep along the PCN…. even though at some places I wonder if I am …

From Paya Lebar to Kallang

Geylang Park Connector will bring you to Tanjong Rhu PCN which I covered.

You are now walking along the Geylang River.

I am still on a PCN and I am still correct as I can see the signs… on the path.

It is a very quiet walk along this PCN.

And you can see the wonderful condos along the Dakota area. And they have access to great food at Old Airport Road Hawker Centre.

A little more walk and you can see the soon to be torn down Dakota HDB flats.

Pity… although they do looked creepy in the morning even 🙂

This is the final part of my walk today. When I reached the end of the Geylang PCN at Dakota and crossed over the Mountbatten Road, I took a right turn and concluded my walk at the MacDonald at Kallang for a nice breakfast 🙂

You can actually still continue the walk down the Geylang PCN (on the opposite side of the river once you crossed the Mountbatten Road and then turn left to continue down the Geylang PCN), and that would take you back to the Tanjong Rhu PCN. But I did do that as I was pretty tired by then.

Going back to my car 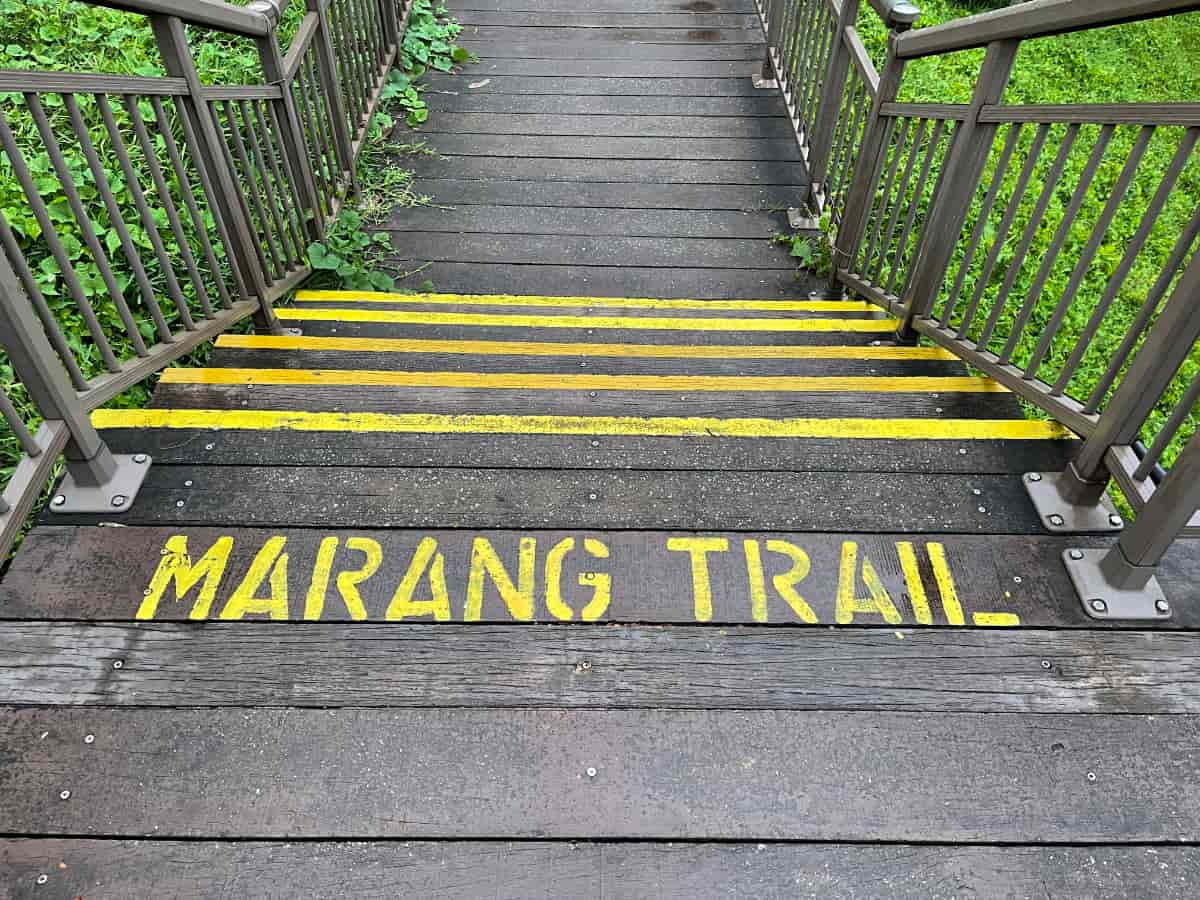 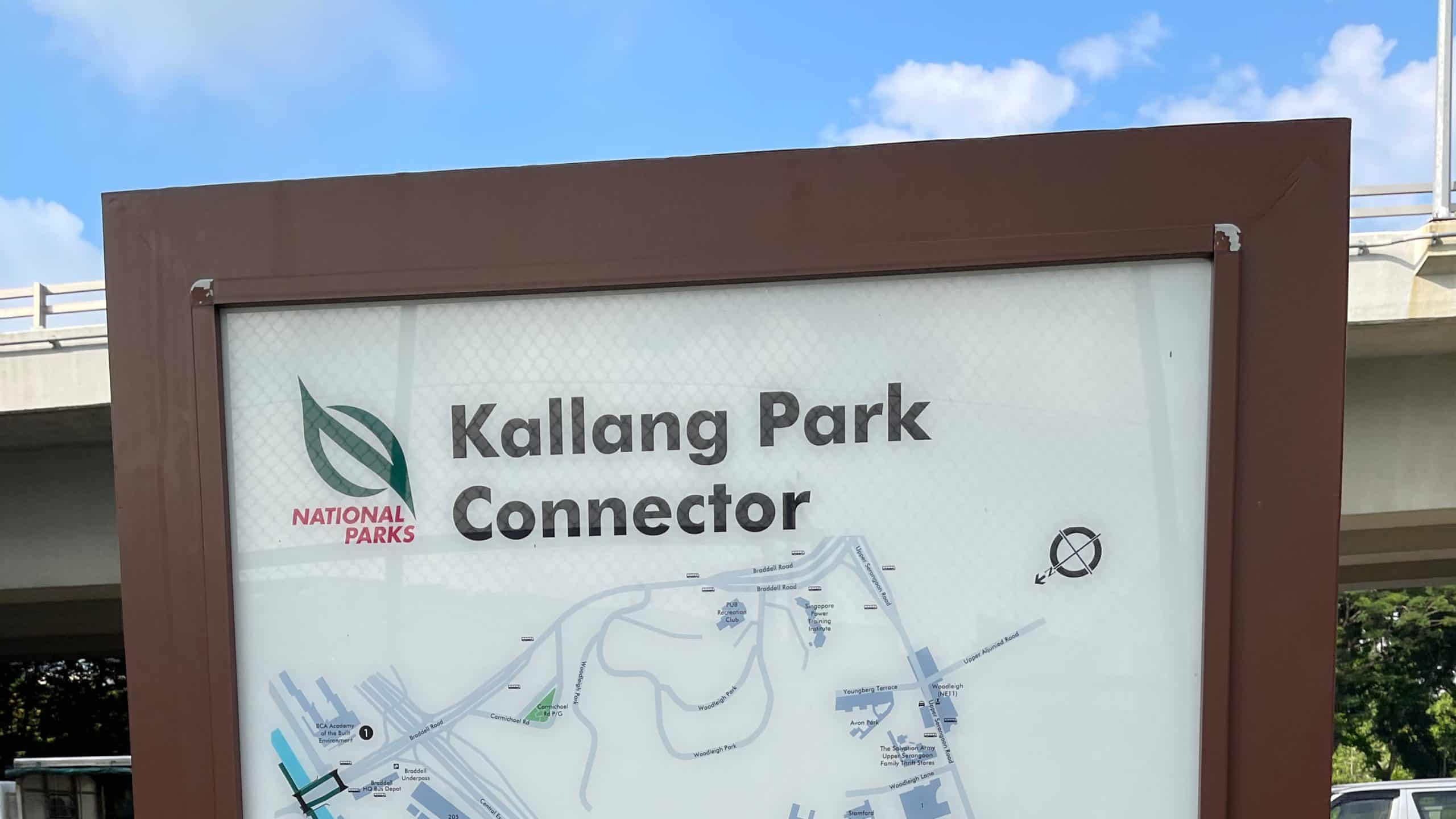 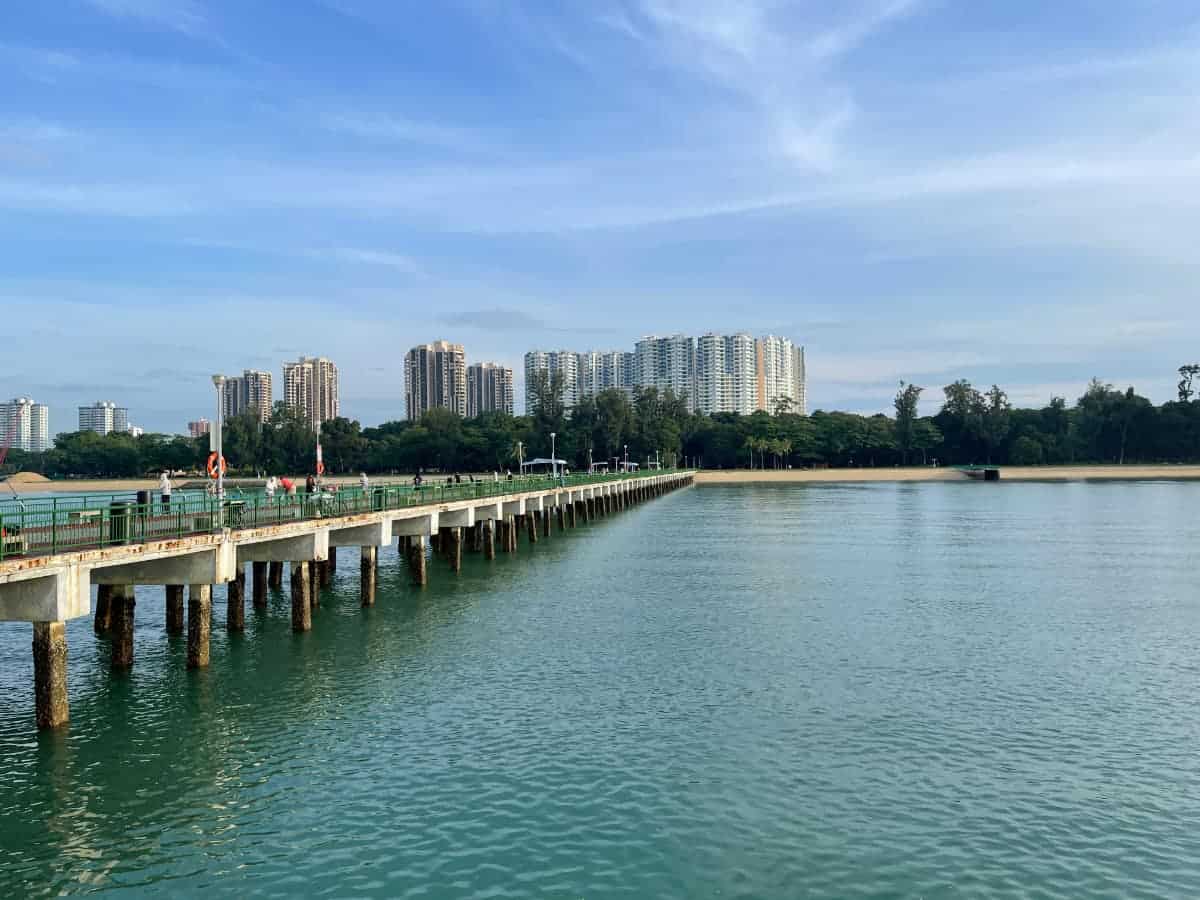